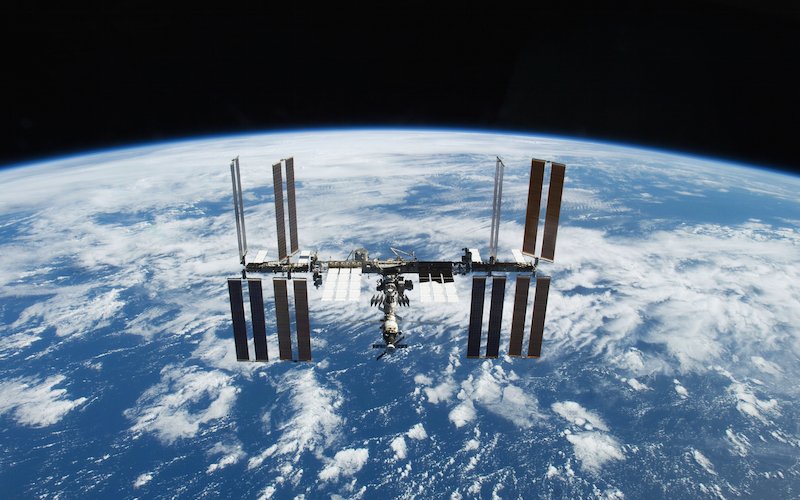 The current space station crew is  facing an uncertain departure date while the space capsule is grounded.

In a communication with Moscow State University (MSU) on Sunday, Russian cosmonaut Sergey Prokopyev – who is currently aboard the International Space Station (ISS) – recalled Thursday’s emergency.

“We watched the rocket coming out of the atmosphere. There was smoke from the rocket on the dark background of space. Then there was a separation of the launch vehicle and the spacecraft. After that, we saw just one point without a plume of smoke. It was a spacecraft with our guys,” he explained.

But Prokopyev, along with the other two crew members currently aboard the ISS – Serena Auñón-Chancellor (US) and Alexander Gerst (Germany) – are now facing uncertainty. Depending on the results of a probe designed to look into the Thursday incident, the crew could potentially be left stranded on the ISS beyond their planned December departure.

Luckily, according to the flight director of the Russian segment of the ISS, there are enough supplies on board to last the current three-member crew until summertime.

The Russian Space Agency plans to go ahead with the next manned flight in December. It could potentially take place a couple days earlier, on November 28, Interfax cited a source as saying on Saturday.