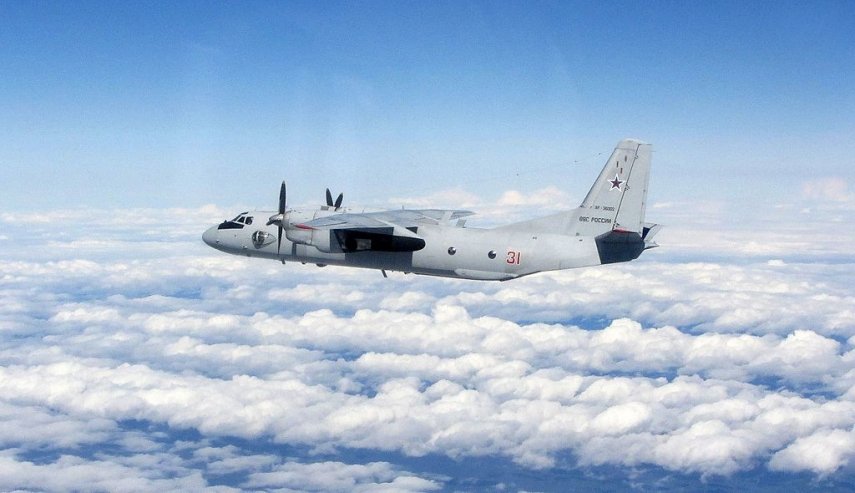 According to the Lithuanian Defense Ministry, all four Russian aircraft were transport airplanes flying with pre-filed flight plans, maintained contact with flight controllers but had their onboard transponders off.

They were flying from mainland Russia to the Russian Kaliningrad region and back.