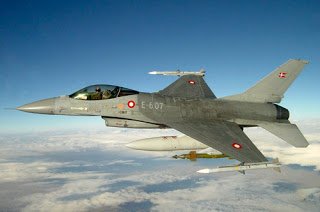 “The pilot … was subsequently picked up by one of the Air Force’s rescue helicopters,” it said in a statement.

“The pilot is doing well and his family has been informed,” it added.