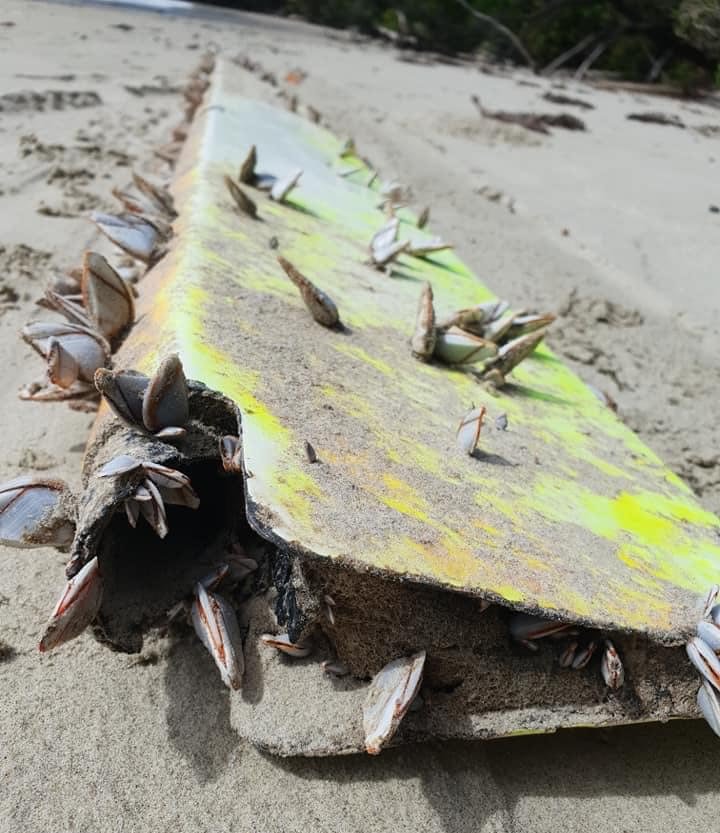 The search for the flight MH370 has seen a new twist after media reports said pieces of a plane had washed ashore recently on a beach in Queensland, Australia.

The debris was discovered by Mick Elcoate, who was fishing in the area on 5 October. Elcoate told The Australian newspaper that he initially thought that the pieces, which were covered in shells, were debris from a yacht. He then decided to post pictures of his find on Facebook. Users told him that the pieces most likely belonged to an airplane.

The pictures of the debris were then shared by a Facebook group called the Aircraft Owners and Pilots Association (AOPA). The group highlighted the similarities between the finding and the Boeing-777 that disappeared over the South China Sea.

Ben Morgan, executive director of the AOPA, said the parts needed to be examined by the Australian Transport Safety Bureau (ATSB).

The ATSB, for its part, said it doesn’t believe that the debris belongs to Flight MH370. Aviation researcher Mick Gilbert assumed that the parts are likely pieces of Air Niugini Flight 73 that “landed short of the runaway at Chuuk International Airport” in 2018.