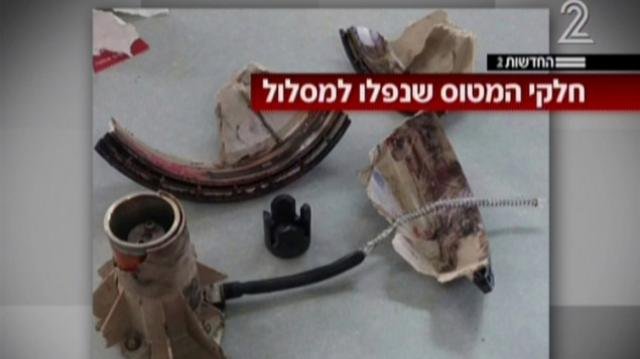 Delta Airlines flight DL408 lost several pieces during takeoff from Tel Aviv Airport (Israel) to New York JFK.
The Boeing 777-200 taken off, around 11:40 p.m. local time. The pilots didn’t realize what happent and the debris remained on the runway. At least five planes are believed to have left the runway in the time it took to be discovered.

Channel 2 claims that many of the cameras used to scan the runway are not fully operational.