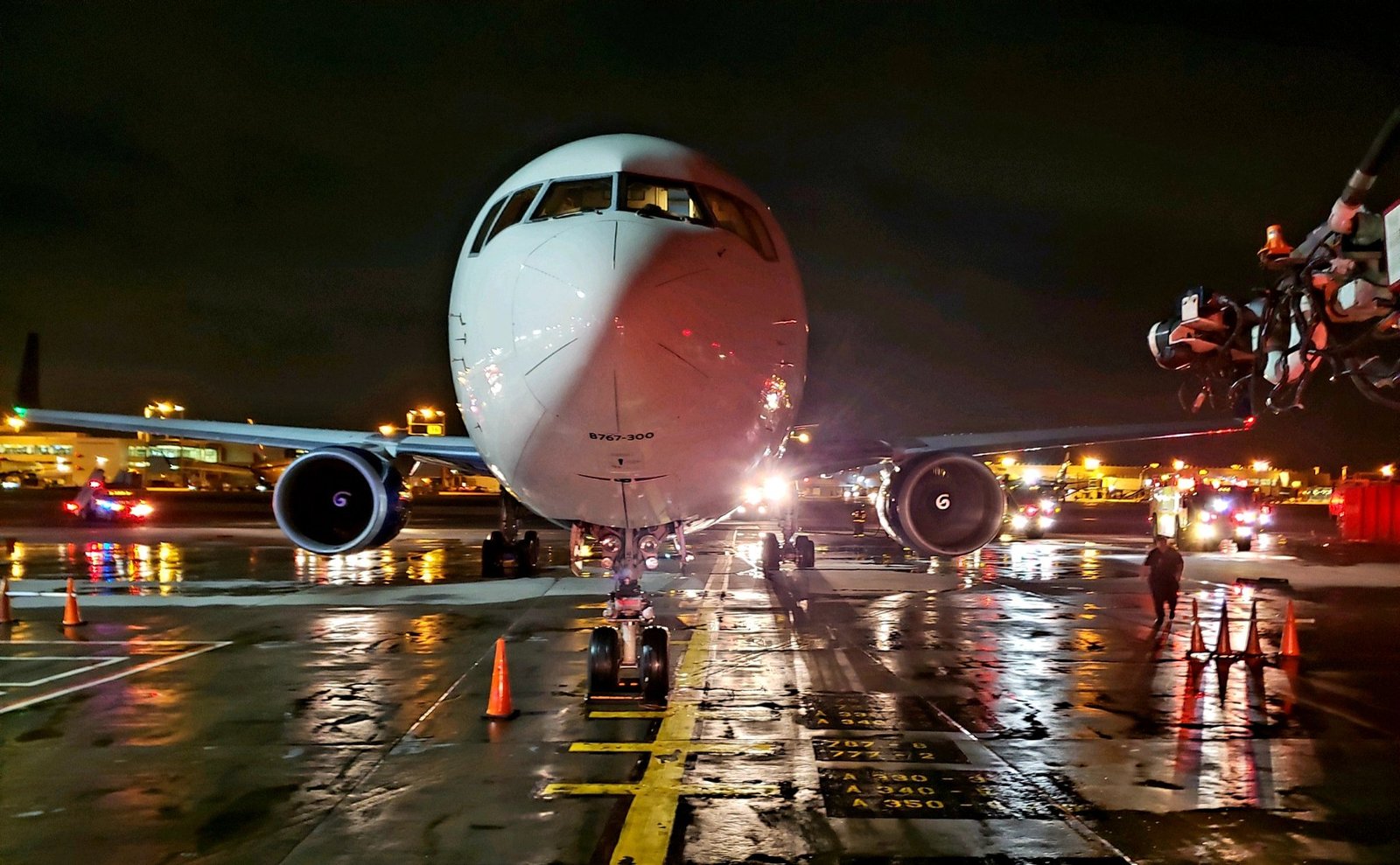 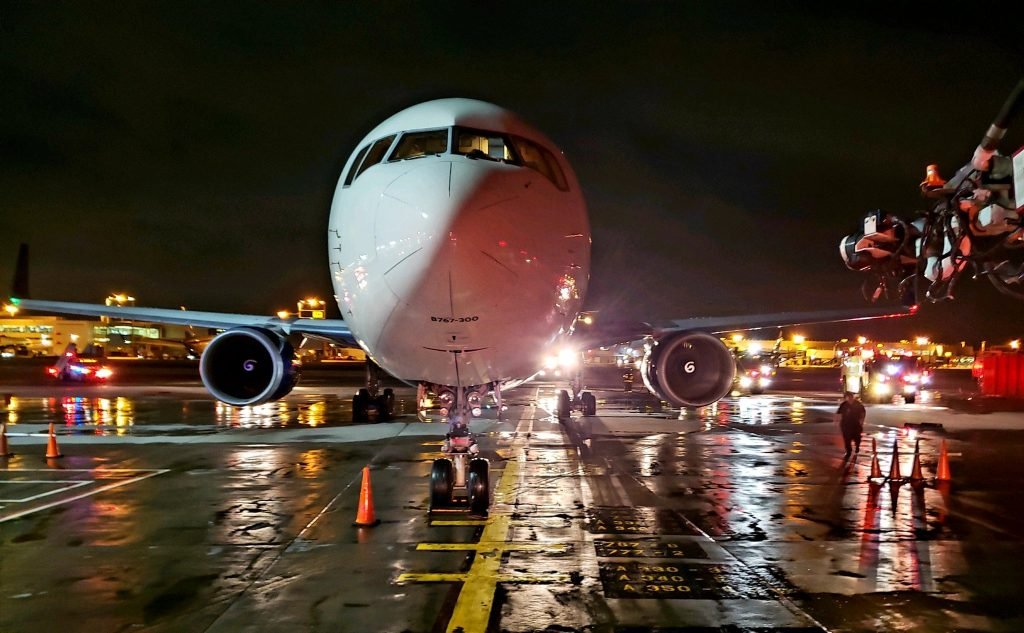 Delta Airlines flight #DL20 made a hard landing at JFK, the Port Authority Police union said on Twitter. Smoke was pouring from the 767 plane’s brakes and several of its tires blew upon landing, the union said.

“The flight landed without incident and Delta dispatched an alternate aircraft to continue the flight to Paris-Charles de Gaulle,” Delta Airlines said in emailed statement. “The safety of Delta’s customers and crew is always our top priority.” 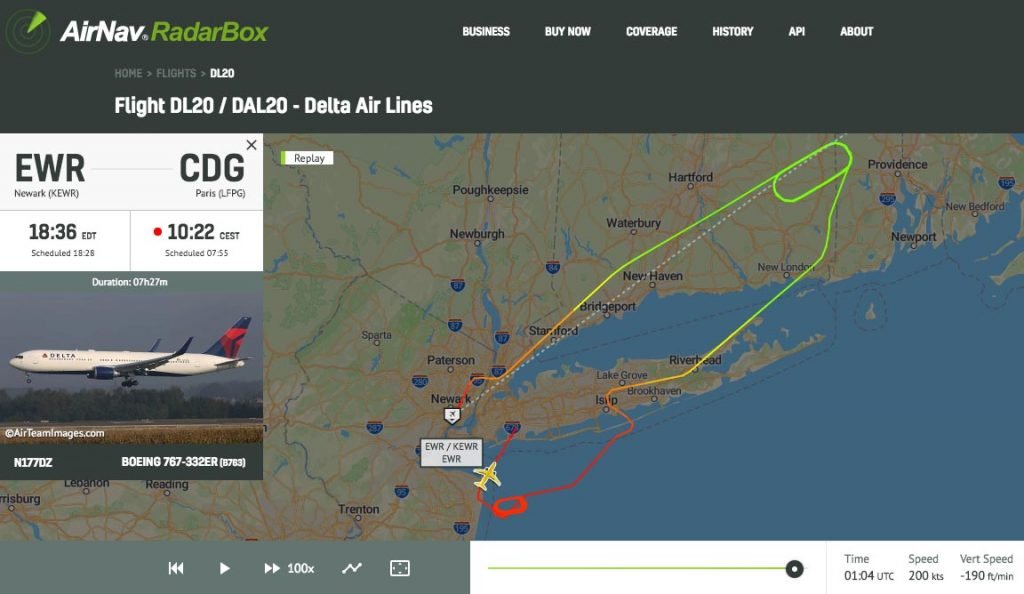 The plane, which has 205 passengers aboard, departed Newark at 6:28 p.m. and landed at JFK at 8 p.m, according to Delta. The flight diverted specifically to Kennedy because it had an aircraft to swap if needed.