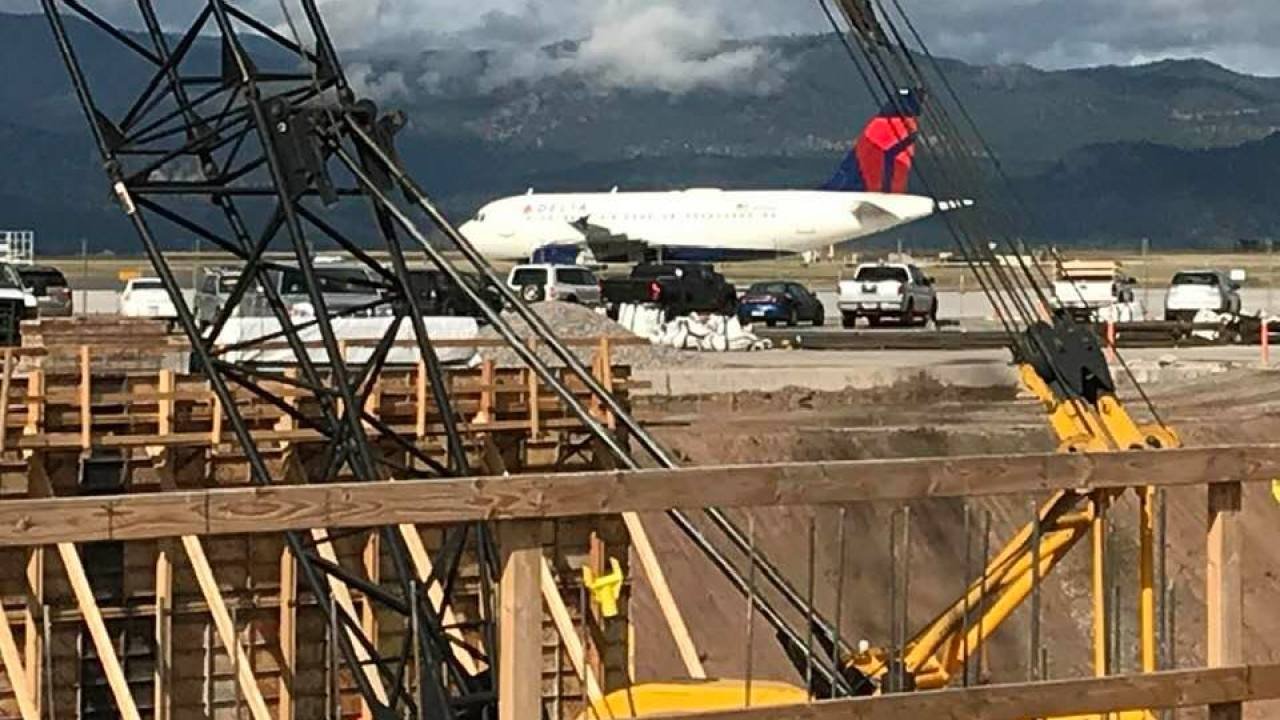 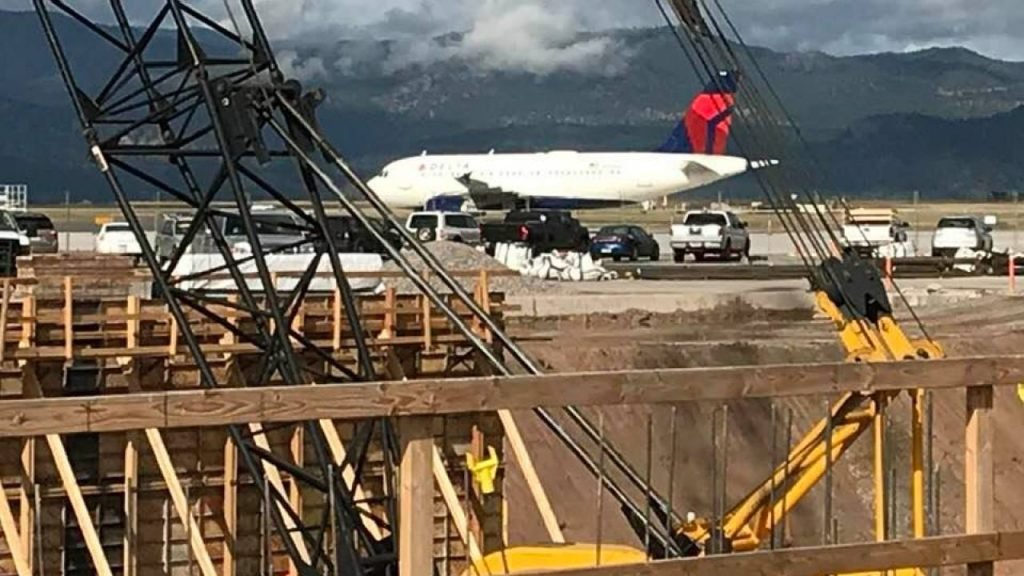 An emergency on board an early Monday morning flight from Kalispell caused a plane to be diverted to Missoula.

A Delta representative tells MTN News that an engine issue forced the jet — with 123 customers on board — to be diverted to Missoula.

Missoula International Airport officials also confirmed with MTN News that a flight made an emergency landing shortly after 6:30 a.m. Another plane is being sent to Missoula so that the passengers can continues their trip to Salt Lake City.

The airline released the following statement: