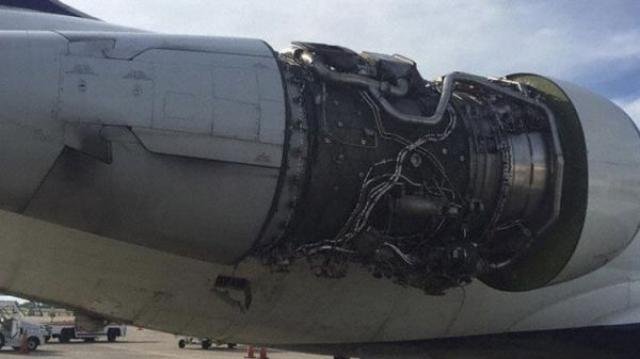 A Delta flight DL762 from Atlanta to Chicago made an emergency landing in Nashville Sunday afternoon after engine #2 cowling flew off the plane.

According to news reports the aircraft was already approaching the end of its climb-out. When the flight encountered turbulence at 26.000 feet and the pilots received abnormal engine indications.

There were 109 passengers and 5 crew members on board the Boeing 717. The plane landed safely and no one was hurt.

Passengers are waiting for another flight to come in from Atlanta to take them to Chicago.

Delta Airlines said they have been in touch with customers to apologize for the incident. They also plan to launch an investigation into what happened.