ALERT Despite an emergency landing in Belgrade, a woman died on board Wizz Air #W66411 from Kutaisi 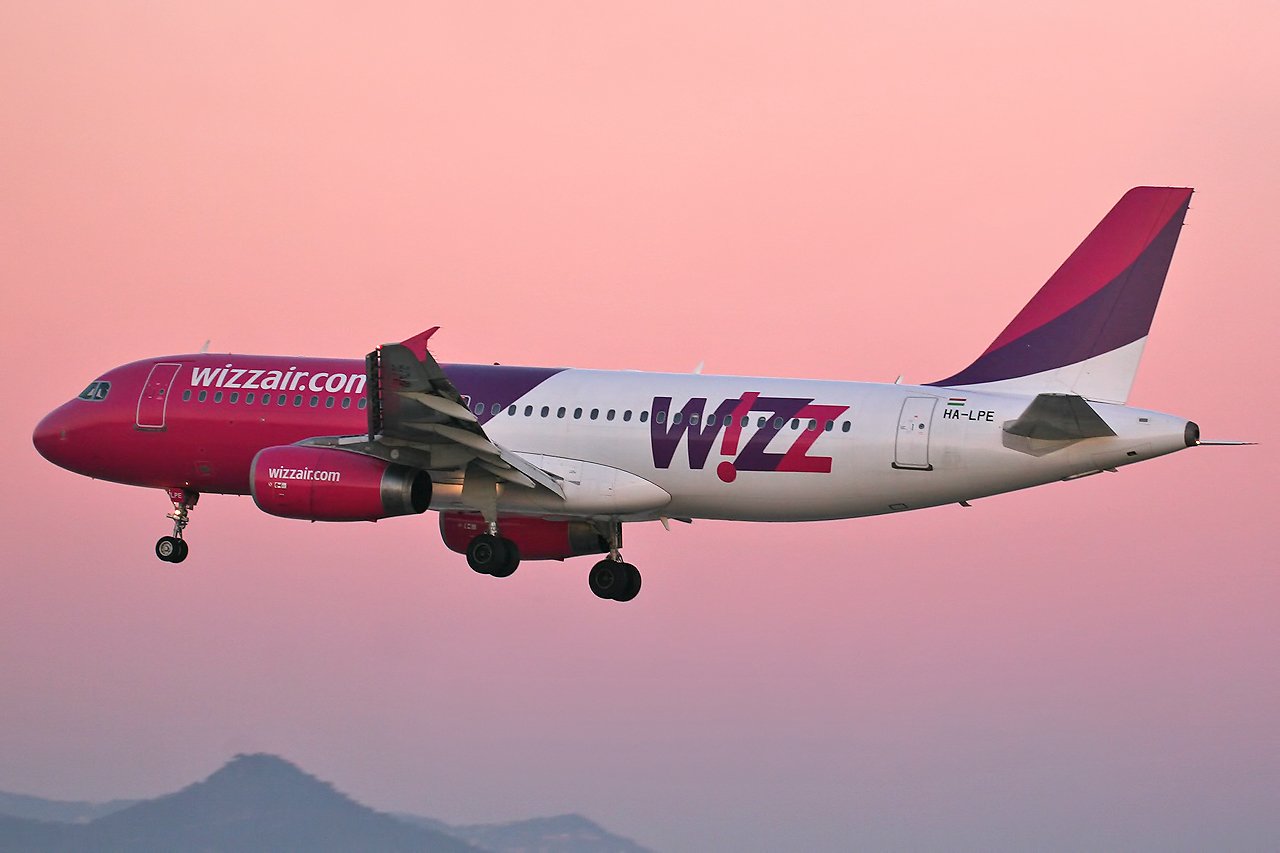 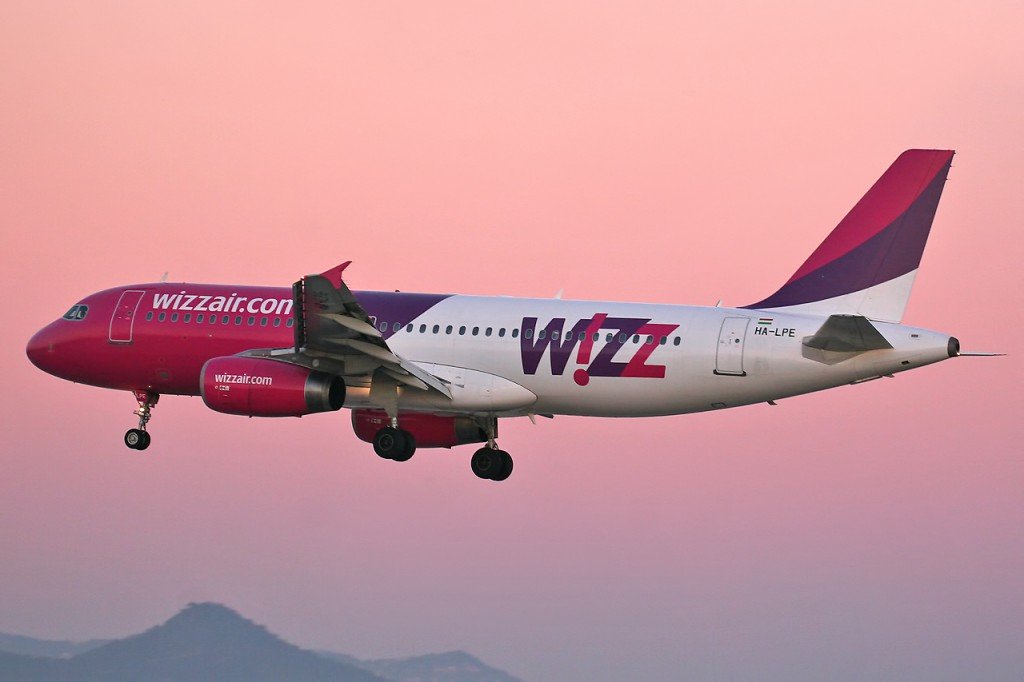 A Georgian woman died on board a Wizz Air flight to Milan according to local media.

Wizz Air flight #W66411 from Kutaisi, Georgia, to Milan, Italy, diverted to Belgrade, Serbia, due to a medical emergency.

Shortly after departure, a Georgian woman showed signs of distress. 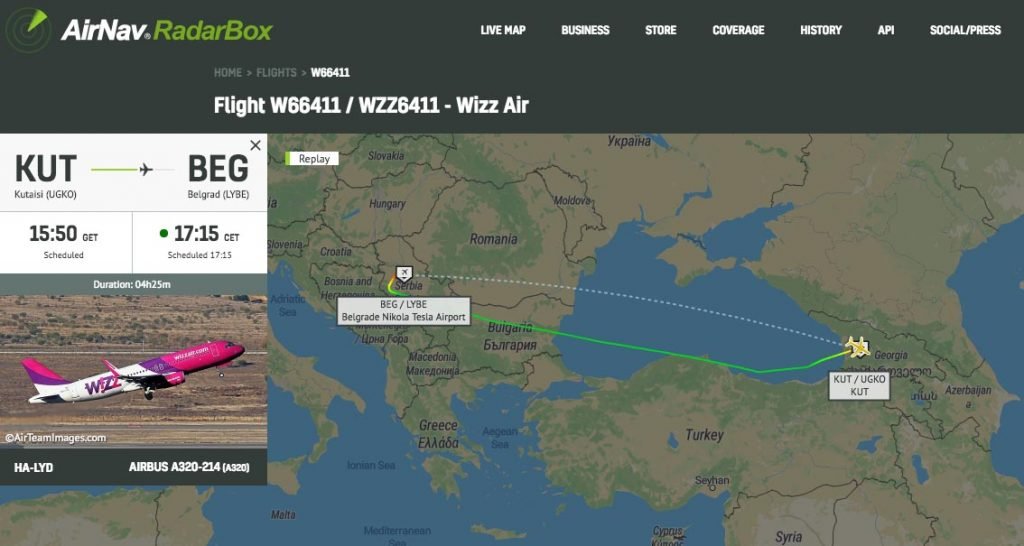 In order to provide medical assistance to the woman, the A320 (reg. HA-LYD) diverted for an emergency landing at Belgrade airport (BEG), where medical personnel was waiting.

Unfortunately, the passenger could not be saved.