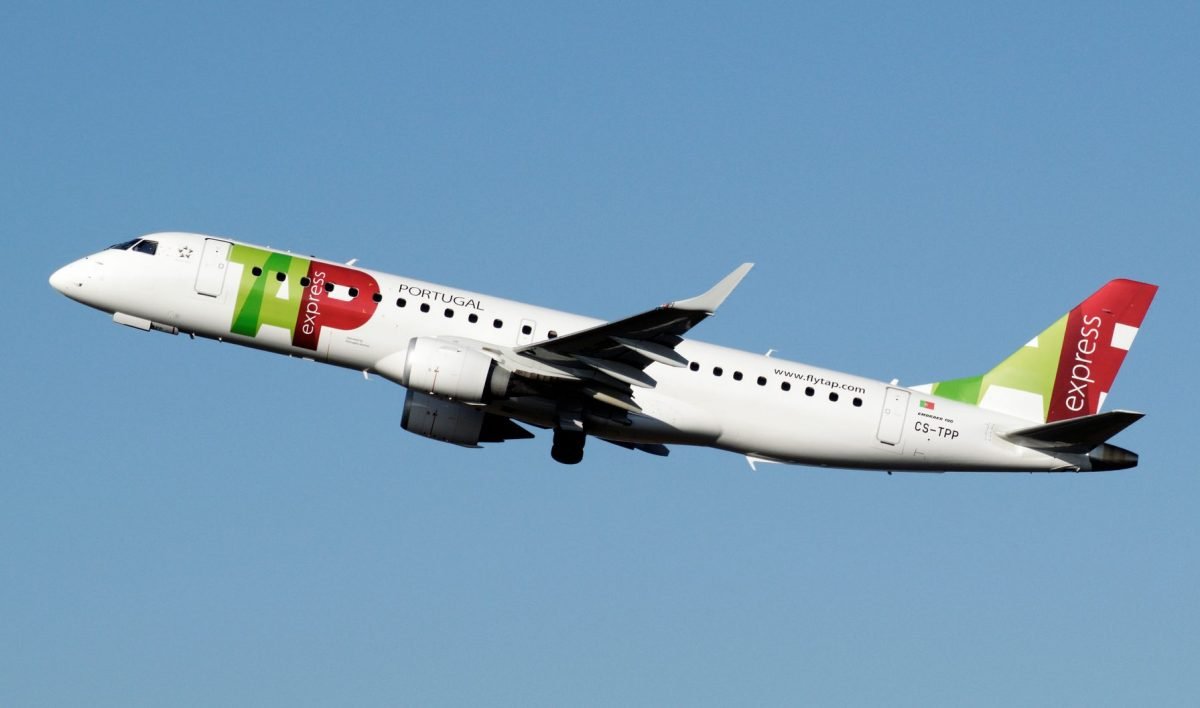 A Drunk TAP Air Portugal pilot has been arrested by police at Stuttgart Airport.

More than 100 Passengers are stranded at Stuttgart Airport in Germany, after the drunken co-pilot was detained shortly before flight #TP523 was due to take off, heading to Lisbon Airport on Friday evening.

An airport employee noticed him staggering and smelling of alcohol and reported that to airport authorities, who then arrested the 40-year-old pilot and immediately revoked his license.

TAP Air Portugal cancelled the flight and booked hotels for the 106 passengers, according to German news agency DPA. But instead of offering passengers a flight leaving Stuttgart on Saturday, the airline rebooked them on flights departing as late as Monday.

Frustrated passengers went on Twitter, complaining about the three-day waiting time until they can leave Stuttgart. TAP responds with “Your flights are rescheduled for March 26th, which is, at the moment, the first day with seats available“, the Portuguese flag-carrier does not think it is necessary to rebook passengers on a flight with another airline or bring them to Lisbon by sending a replacement aircraft to Stuttgart.

TAP Air Portugal has not answered a statement request by AIRLIVE.net.