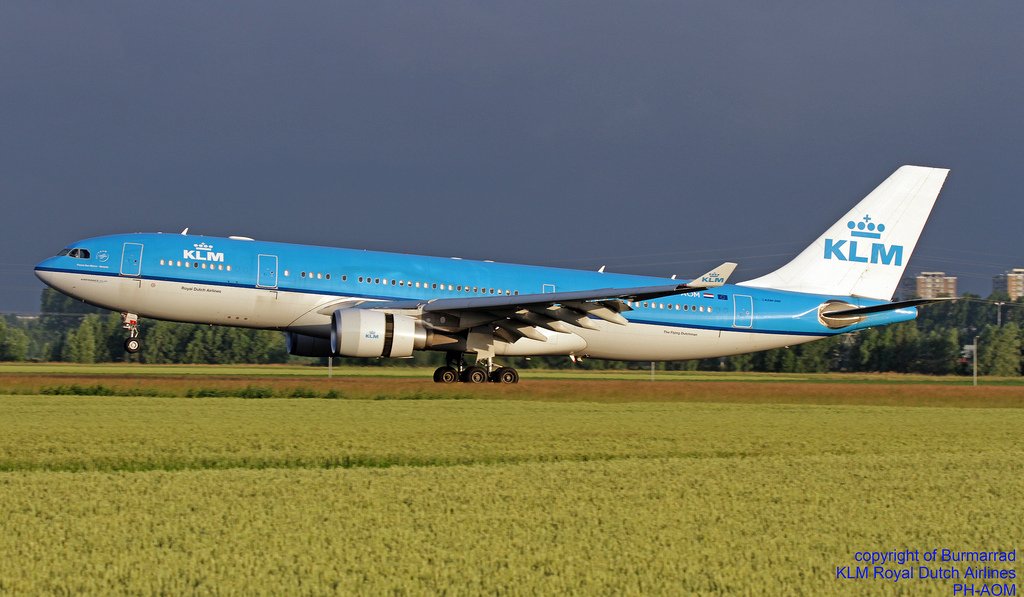 The Dutch air force scrambled two F-16 fighter jets to escort a flight from Abu Dhabi to Amsterdam after an onboard fight broke out with an aggressive American passenger, authorities said on Saturday.

“A 29-year-old American man became aggressive after being asked by a purser to return to his seat,” said Joanna Helmonds, a spokesperson for the gendarmerie.

“A scuffle broke out and the cabin crew, together with other passengers managed to restrain the man,” she told AFP, declining to name the airline or flight.

A number of passengers were lightly wounded including two passengers who were given black eyes, said Helmonds. The plane was then given special clearance to land immediately at Schiphol airport with police arresting the man shortly afterwards.

Helmonds said the man was examined at the airport and officers determined that he came across as disorientated.

The man has been admitted to a psychiatric institution for observation, she said.

Although on high alert, Dutch fighter jets – which are armed with air-to-air missiles – are only scrambled in highly unusual cases, the Dutch air force said on Saturday.