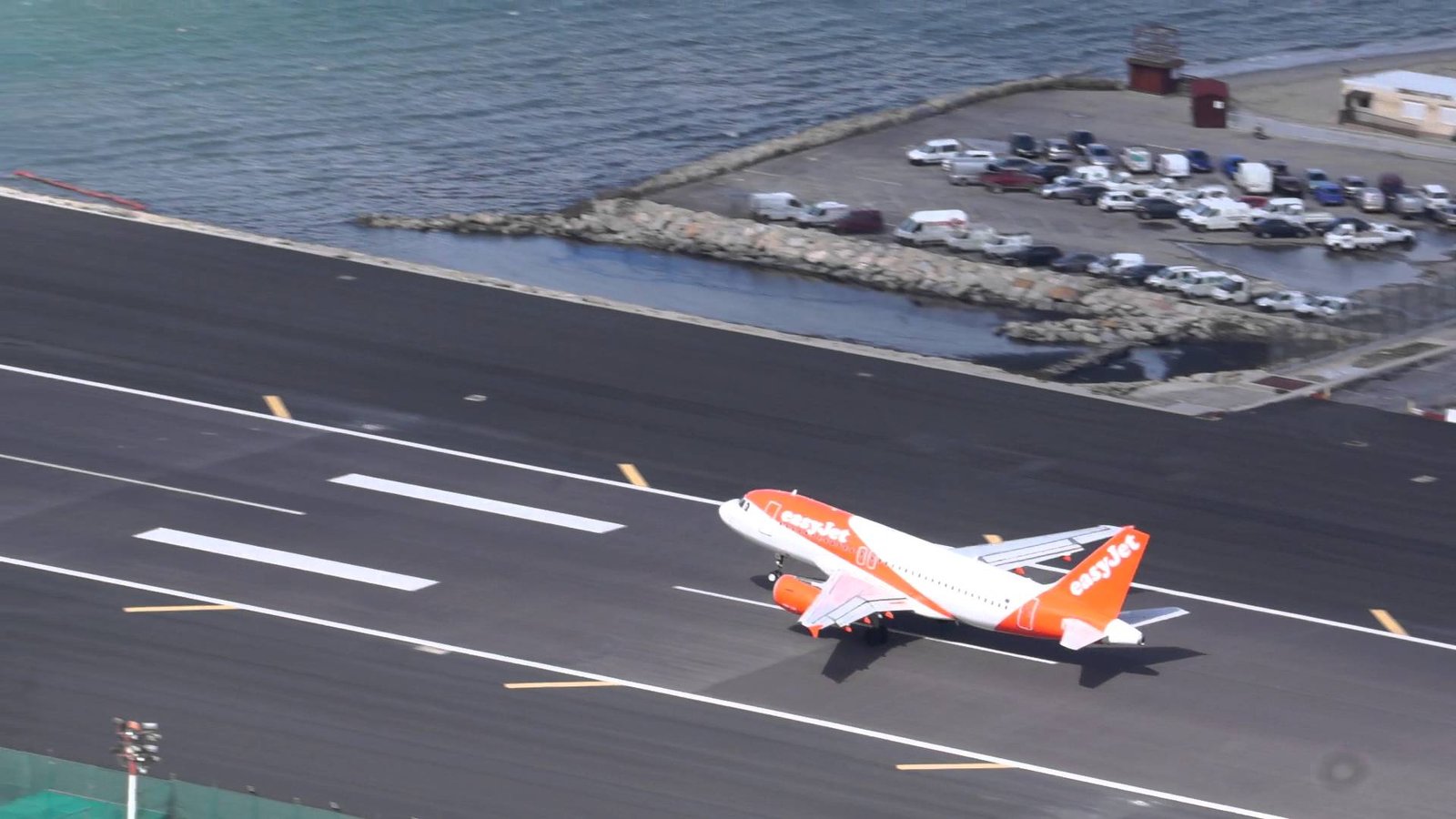 An easyJet flight was targeted by a laser beam as it tried to land in Gibraltar on Thursday evening in strong winds.

Thursday March, 16 the Airbus A319 (reg.G-EZGE) from Bristol aborted its first attempt to land due to the winds but as it came in for a second try, a laser beam was shone at the aircraft from Spain.

The aircraft received wind shear warnings due to the strong winds in the area and the pilot then elected for weather reasons to divert to Málaga Airport.

The laser incident was immediately reported to the Royal Gibraltar Police by Air Traffic Control.