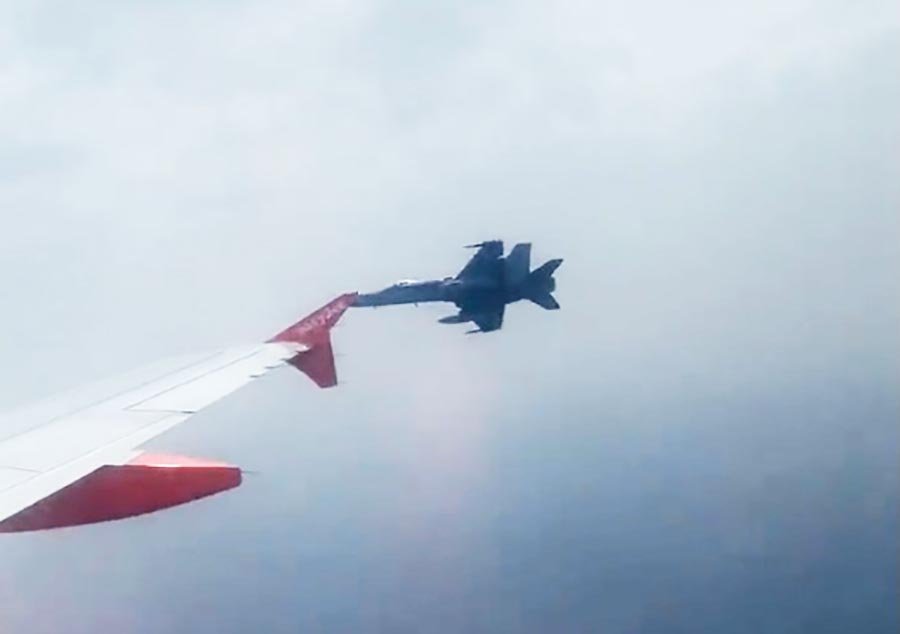 An easyJet A319 has been intercepted by Spanish Air Force fight jets.

The flight #U28303 was on its way from London Gatwick to Menorca Island when the emergency protocol has been activated.

A threat has been received, apparently on a social network.

@easyJet #a319 G-EZAO intercepted by Spanish Air Force on way to Menorca. passengers not being allowed to leave yet. @BigJetTVLIVE @BBCNews @SkyNews @SkyNewsBreak pic.twitter.com/MTWkQnU39x

When the Airbus A319 (reg. G-EZAO) entered the Spanish Airspace, two F-18s intercepted the aircraft.

The plane landed the parked in a delimited area of the Menorcan Airport for the Civil Guard could proceed to check all the passengers’ luggage, as well as the cabin and the hold of the aircraft. 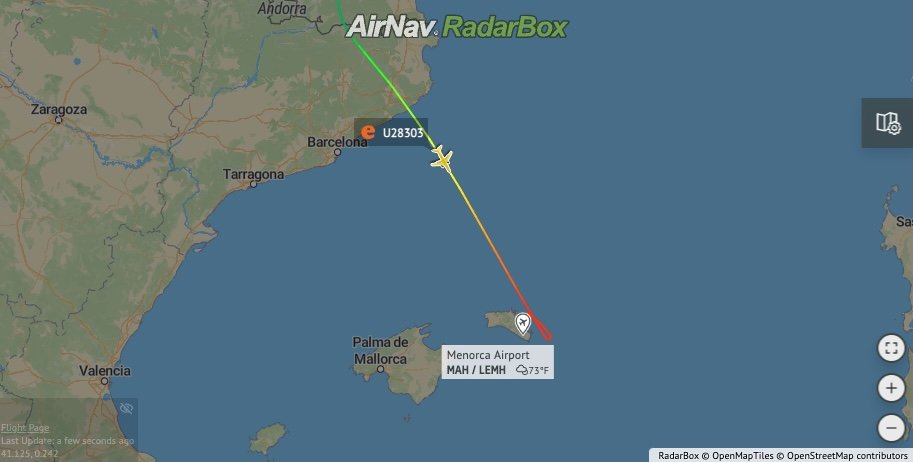 No bomb have been found, flight operations have resumed at Menorca Airport