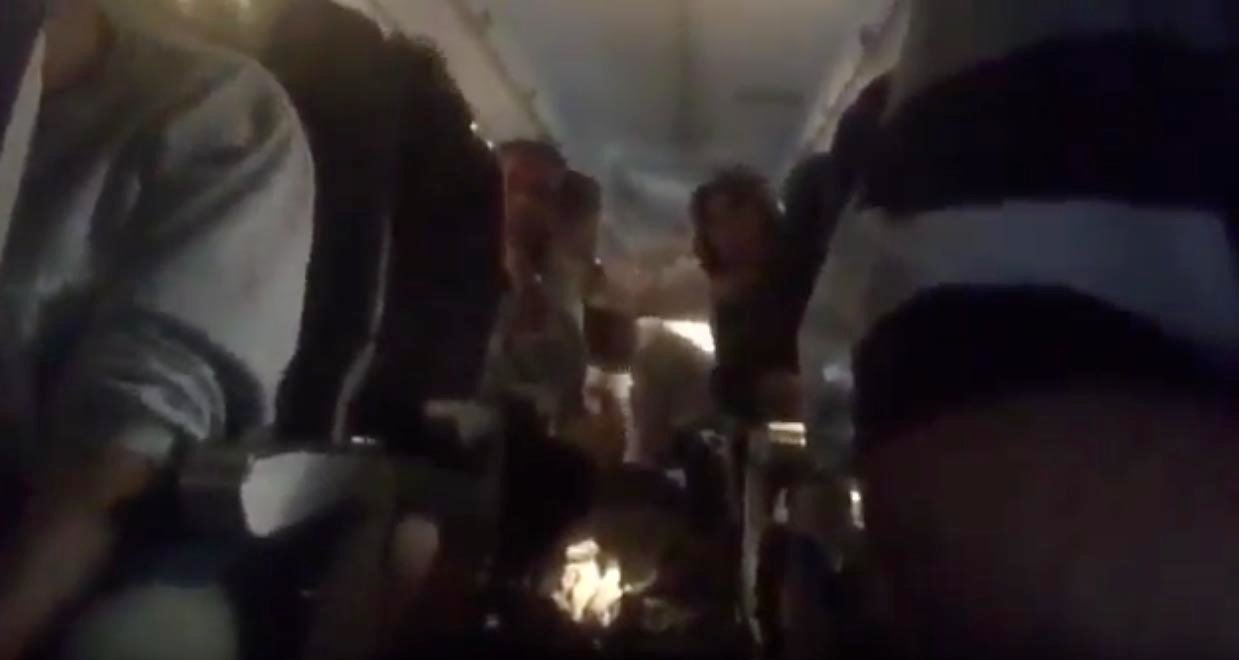 A doctor who was on an El Al flight to Belgium performed a successful CPR on a passenger who had a heart attack.

A 88-year-old womansuffered a heart attack and lost consciousness during El Al flight #LY333 to Brussels. A doctor performed a CPR while the plane returned to Ben Gurion Airport.