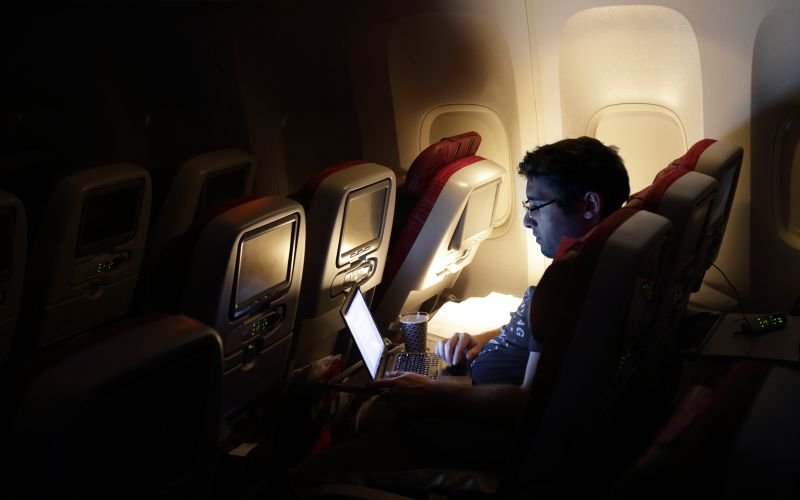 U.S. and European officials will discuss airline security issues at a meeting in Brussels next week, including possibly expanding the number of airports that ban passengers from carrying electronic devices bigger than cellphones aboard flights, a European Commission spokeswoman said on Friday.

U.S. Homeland Security spokesman David Lapan said no final decision had been made on whether to expand the restrictions, and he declined to immediately confirm Kelly’s trip to Brussels.