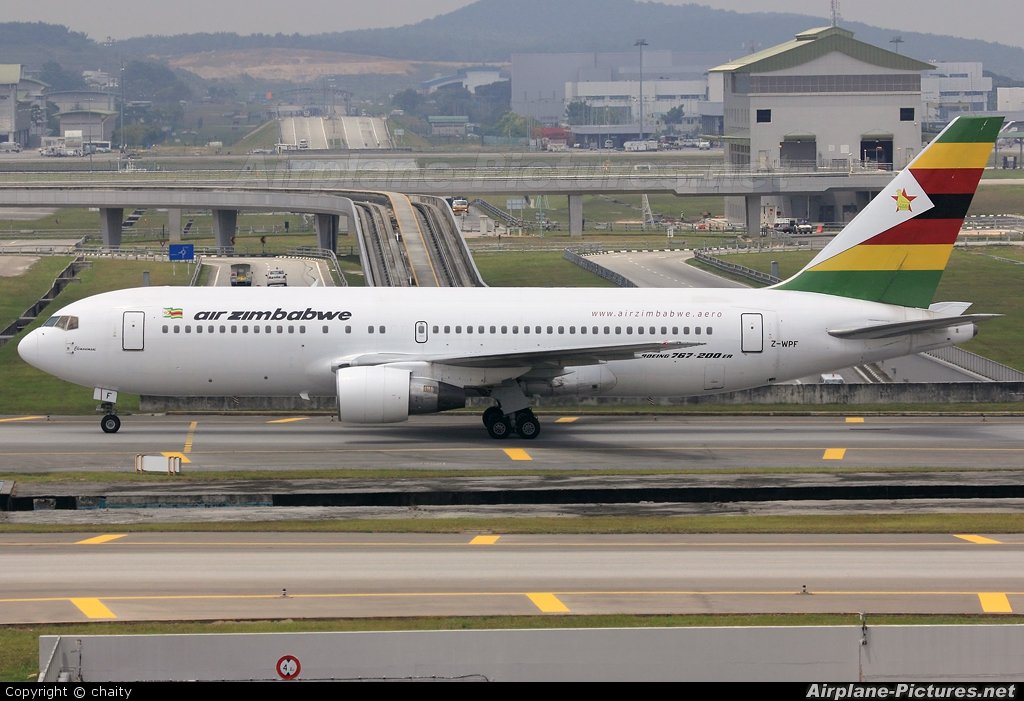 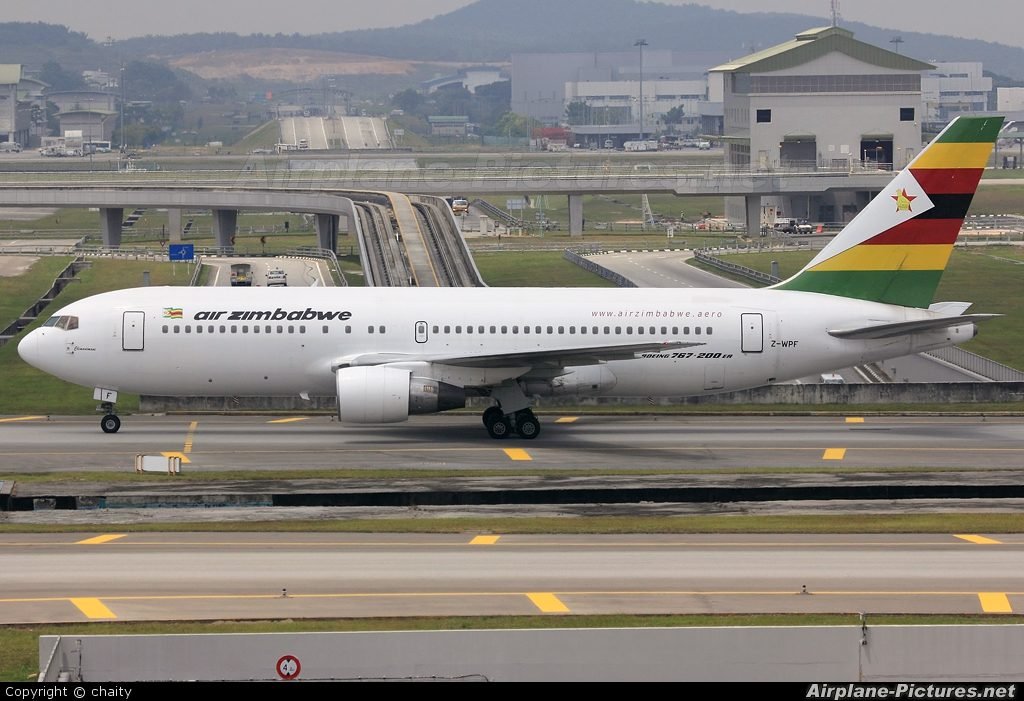 Both lists are updated regularly and published in the Official Journal of the European Union. Before taking any action based on the information in these lists, all users should ensure they have the latest version.