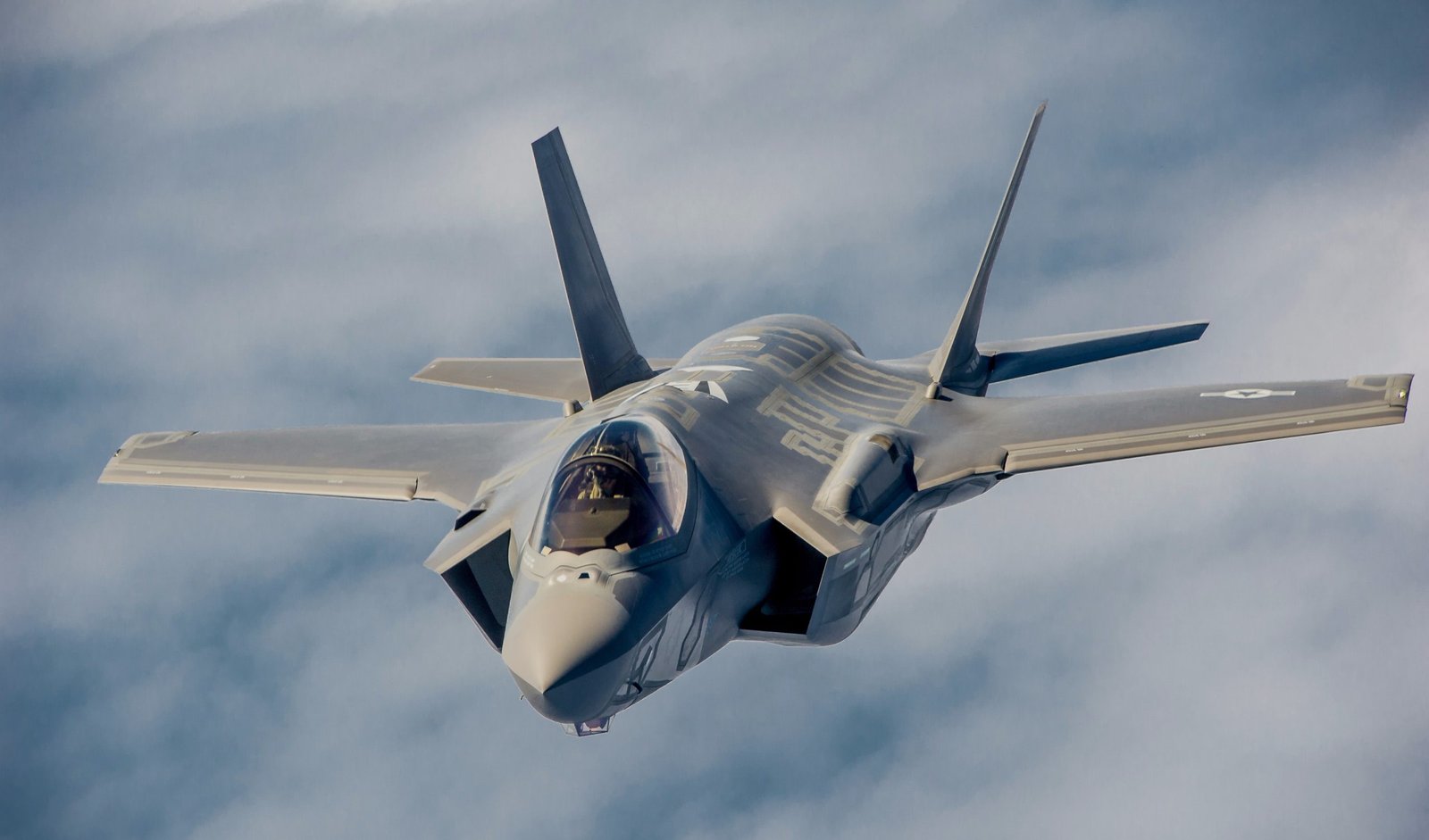 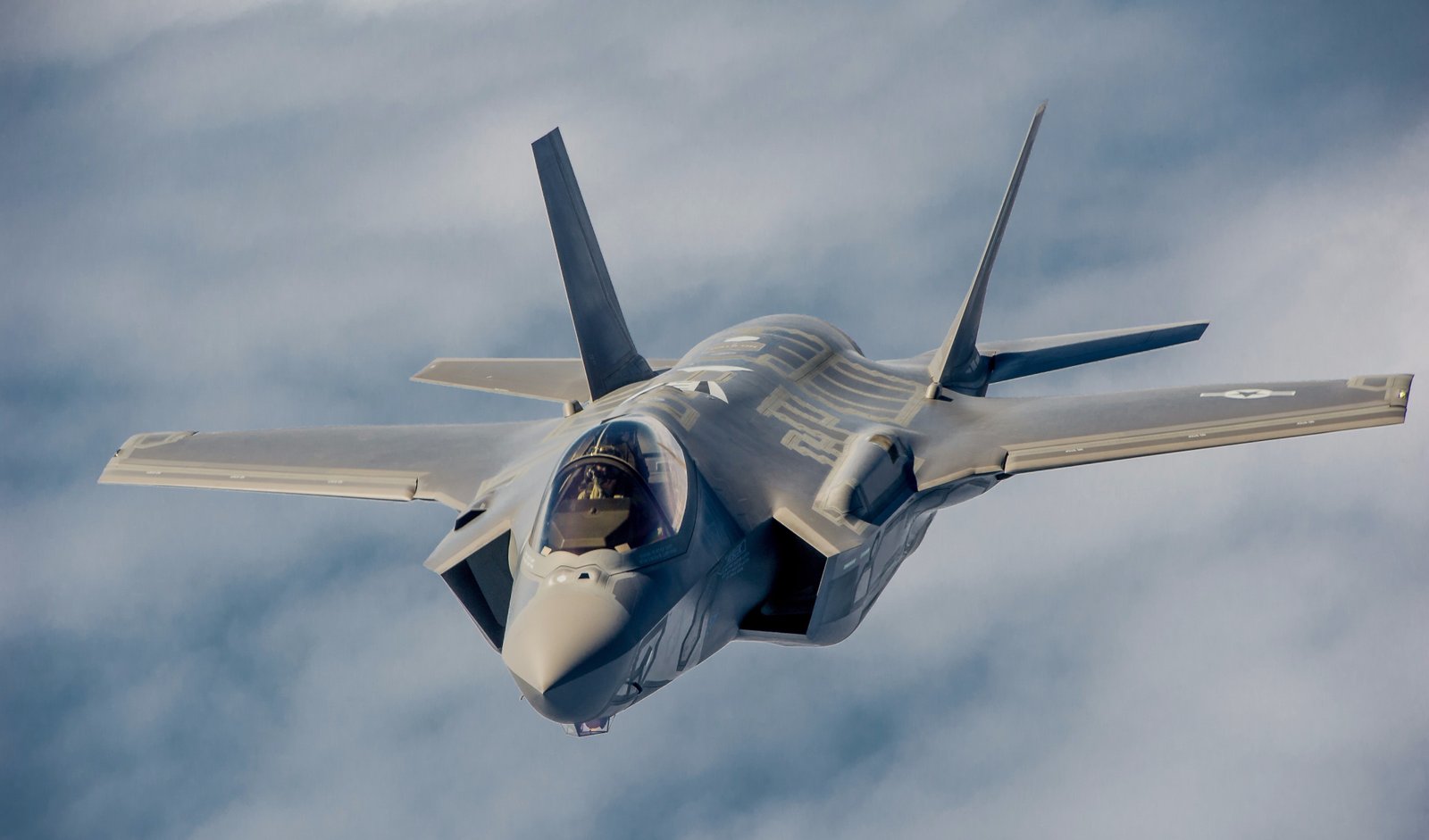 Both fighters were able to land safely – the Super Hornet flew to Naval Air Station Oceana, Va., while the F-35C returned to Lincoln. No injuries were reported and the incident is currently under investigation, Hecht said.

Damage to the F-35C was reported as a Class A mishap – the most serious type for a military aircraft.