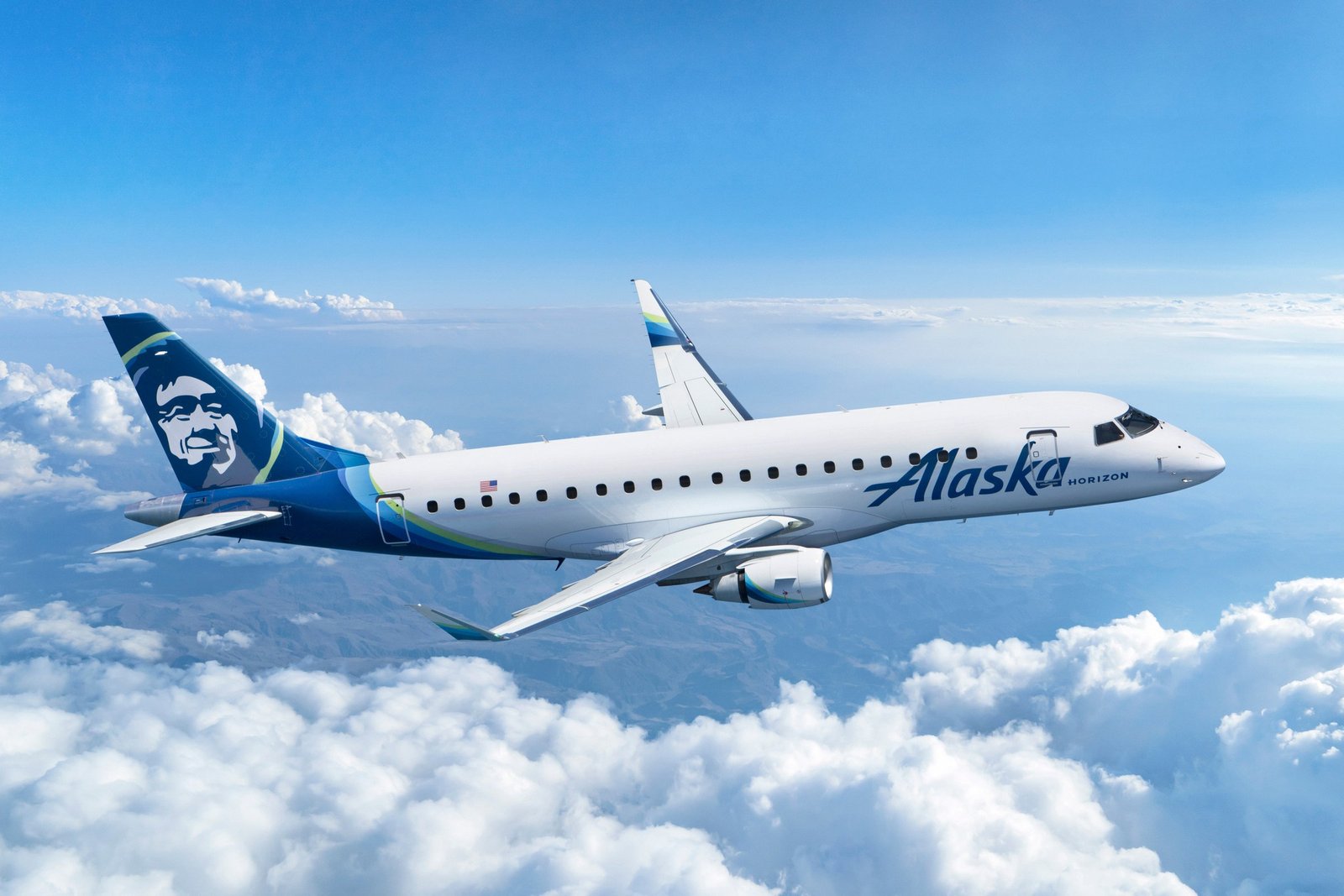 An inbound SkyWest flight from Portland, Oregon, was on final approach, preparing to land a little after 10:30 when the pilot was waved off by air traffic controllers because another aircraft, a Delta flight headed to Detroit, was on the runway.

Air traffic controllers at San Diego International Airport instructed the crew of Alaska Airlines #AS3446 to discontinue their approach to Runway 27 Thursday evening because another aircraft was on the runway preparing for departure. 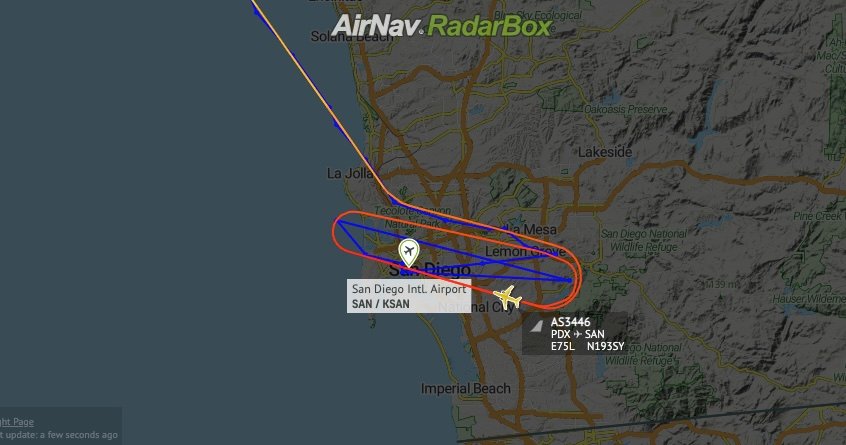 “The other aircraft, Delta Air Lines Flight 2249, departed safely and the SkyWest aircraft landed later. The FAA is investigating.”

Flight log data from aircraft tracking website FlightAware.com shows the inbound SkyWest jet descended to 200 feet above sea level at the time of its first landing attempt. The plane ended up touching down 12 minutes later.

It’s not known how many passengers or crew were on either of the planes involved in Thursday night’s flight.

SkyWest Airlines issued a statement Friday night regarding the incident: “Alaska Airlines Flight 3446, traveling from Portland to San Diego, landed without incident at 10:55 p.m. last night. Air traffic control issued a ‘go-around’ to give further separation between aircraft. That’s a standard procedure. Our pilots are highly trained and skilled at responding to these type of situations.”