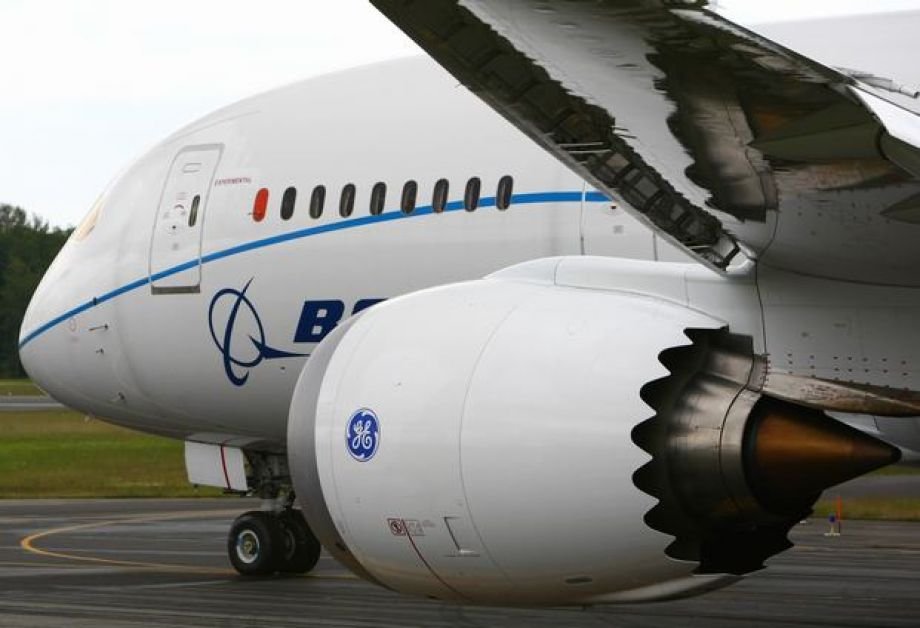 Airlines flying Boeing 787 Dreamliner jets with the latest General Electric Co. engines were ordered to repair them, or swap out at least one with an older model, in an urgent safety directive issued after an in-flight failure.

A GEnx-1B PIP2, part of a family of engines plagued by issues related to icing, suffered “substantial damage” in the Jan. 29 incident, when ice on the fan blades broke loose, the U.S. Federal Aviation Administration said in an order published Friday in the Federal Register.

“The potential for common cause failure of both engines in flight is an urgent safety issue,” the FAA said in its order.

The GEnx, a high-efficiency engine developed for wide-body aircraft, has faced earlier issues with icing. In 2013, the FAA ordered airlines to avoid flying 787 and 747-8 planes equipped with the GE engines near thunderstorms in high-altitude cruise flight. Even in those sub-freezing temperatures, moisture from the storms could enter the engines and form dangerous ice, the FAA said.

The latest issue is unrelated to the 2013 situation. The incident occurred at 20,000 feet (6,096 meters) altitude, which was lower than previous icing issues encountered by the engine model.