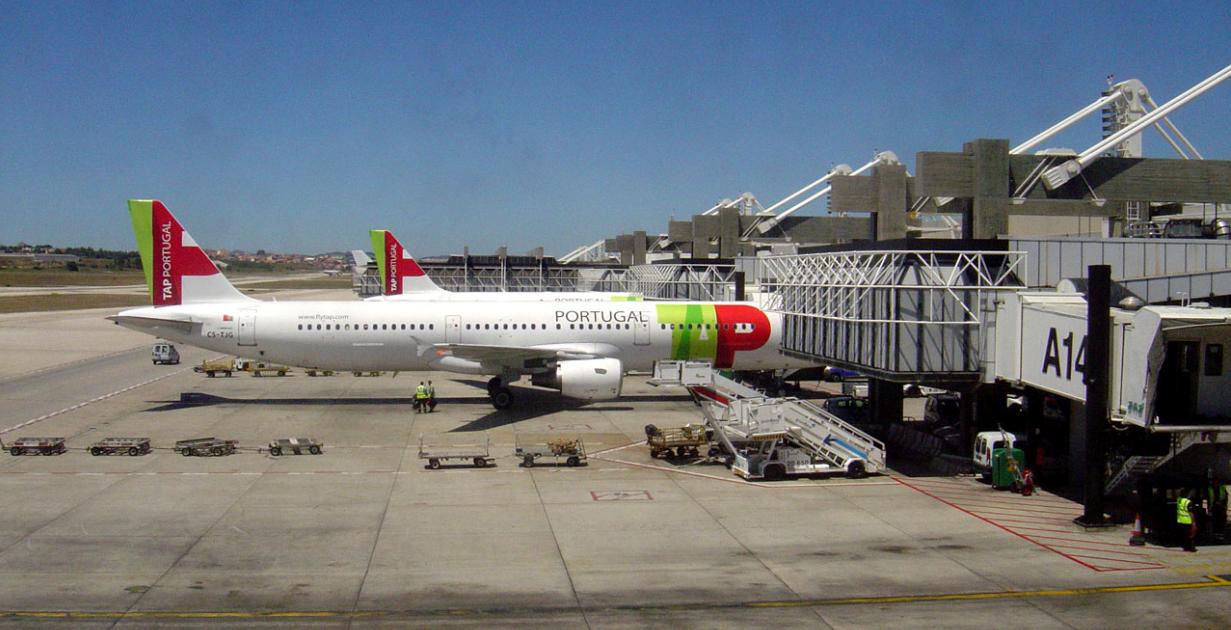 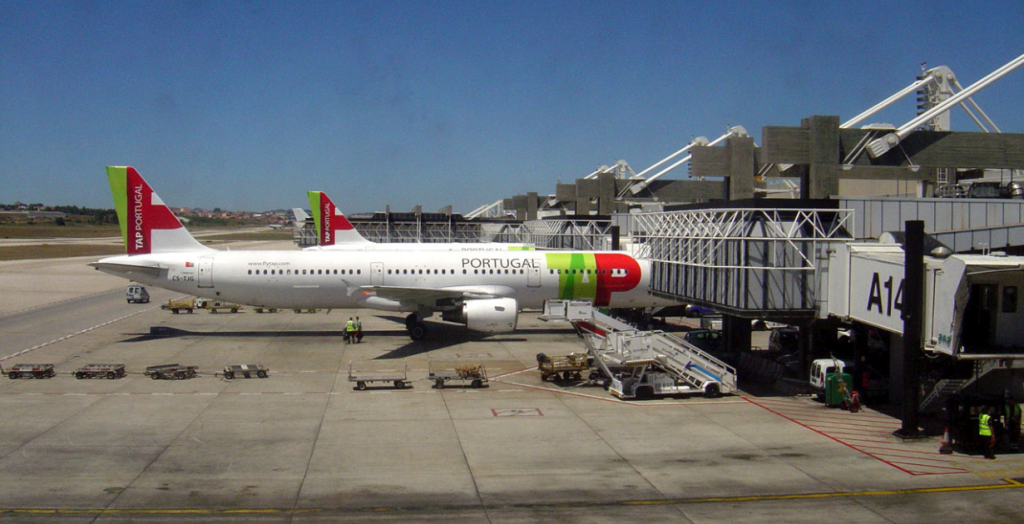 Planes are stuck on the Tarmac at Lisbon airport amid a failure with the fuel pumping system, say reports.

Portugal’s flagship carrier, TAP, said there were 14 of its planes on the ground and all planes without fuel were unable to take off. Some flights have been cancelled.

The airport authority admitted it did not know when the problem would be resolved.

Until the situation is back to normal, all TAP flights to Lisbon are being diverted to other airports.

Some planes coming into land at Lisbon are stopping off at nearby airports first to refuel, while other planes have enough fuel to continue their journeys, so not all planes are affected.