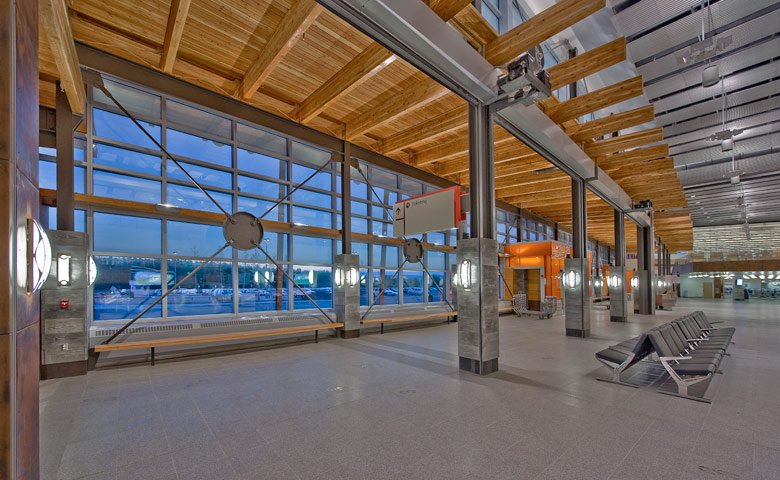 Fairbanks International Airport was evacuated at about 9 p.m. Wednesday due to a threat that had been received by telephone.

Airport spokeswoman Angie Spear declined to provide details of the nature of the threat but said in an interview shortly before 10:30 p.m. that the incident had concluded.

“It was a threat that was called in, so the terminal obviously was evacuated as a precautionary measure,” she said. “We cant take any chances in this day and age.”

Asked whether any suspect had been questioned in connection with the threat, Spear said only that the investigation is continuing.

The terminal was out of operation for one hour and 14 minutes, causing the departure of one flight to be delayed about 30 minutes and one aircraft that had just arrived to wait 15 minutes.