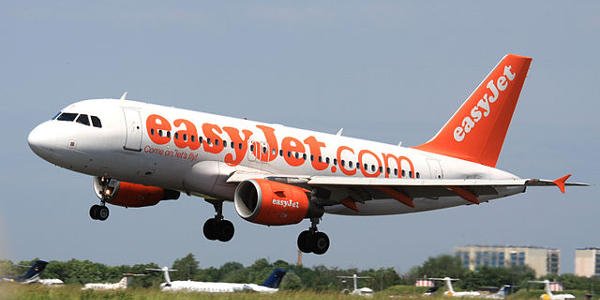 A“disruptive” female passenger is alleged to have punched a pilot in the face after being ordered to leave his plane.

The 25-year-old woman was arrested at Manchester Airport before the departure of the easyJet flight to Cyprus on Wednesday.

It is understood the woman attacked the captain of the plane as she was being led away.

The airline issued a statement, which read: “EasyJet can confirm that the police were called to attend flight EZY1973 from Manchester to Paphos prior to its departure on 11 May to assist with a disruptive passenger.

The flight, which was due to depart at 2.10pm, eventually took off shortly before 4pm.