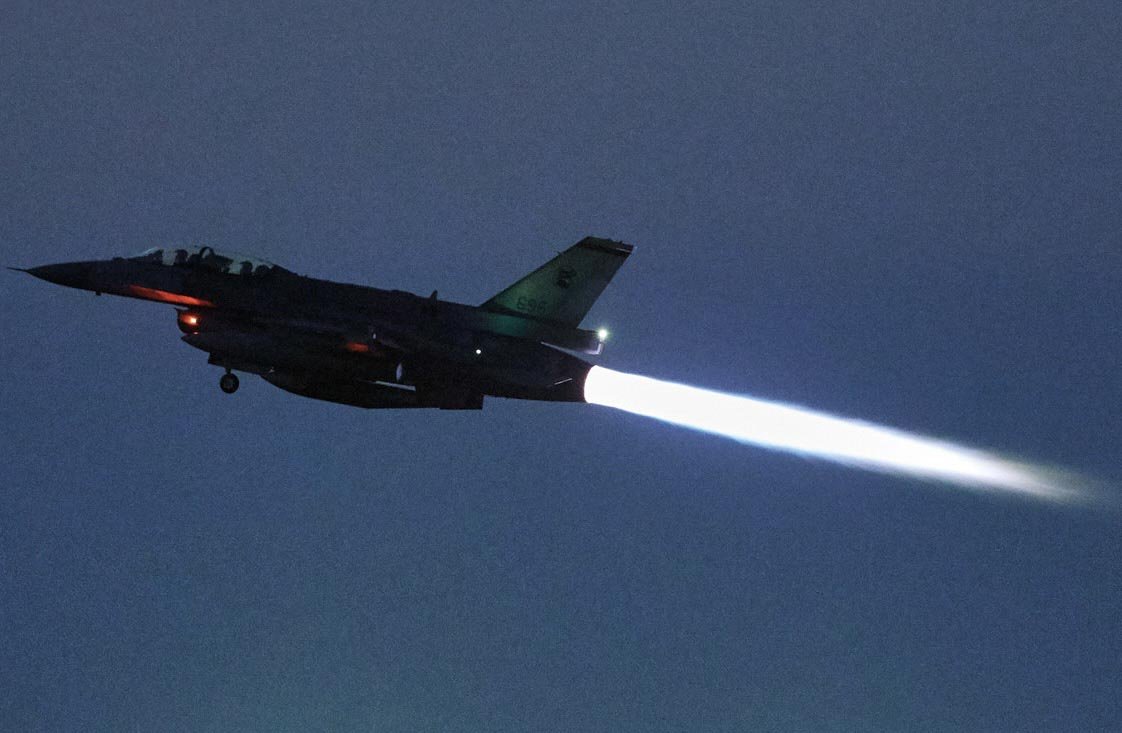 A Singapore Airlines flight to San Francisco was escorted by fighter jets after a passenger allegedly claimed there was a bomb in his carry-on bag and assaulted the crew.

A 37-year old man was arrested on Wednesday morning (28 September) after making a bomb threat on board a Singapore Airlines (SIA) flight from San Francisco.

The passenger had claimed that there was a bomb in a hand-carry bag on the SQ33 flight, and had assaulted the crew, said the Ministry of Defence (MINDEF) in a Facebook post.

The police were reportedly alerted to the threat at about 2.40am, as the crew had restrained the man on the Airbus A350-900 plane.

As a result of the threat, two Republic of Singapore Air Force F16C/D fighter jets were scrambled to escort the SIA flight until it had landed at Changi Airport at around 5.50am.

The Singapore Army’s Chemical, Biological, Radiological and Explosives Defence Group and Airport Police Division subsequently verified the threat to be false and the suspect was arrested, said MINDEF.

In its Facebook post, MINDEF said it works closely around the round the clock with the Ministry of Home Affairs to ensure the safety of the country and people and will treat every threat seriously.