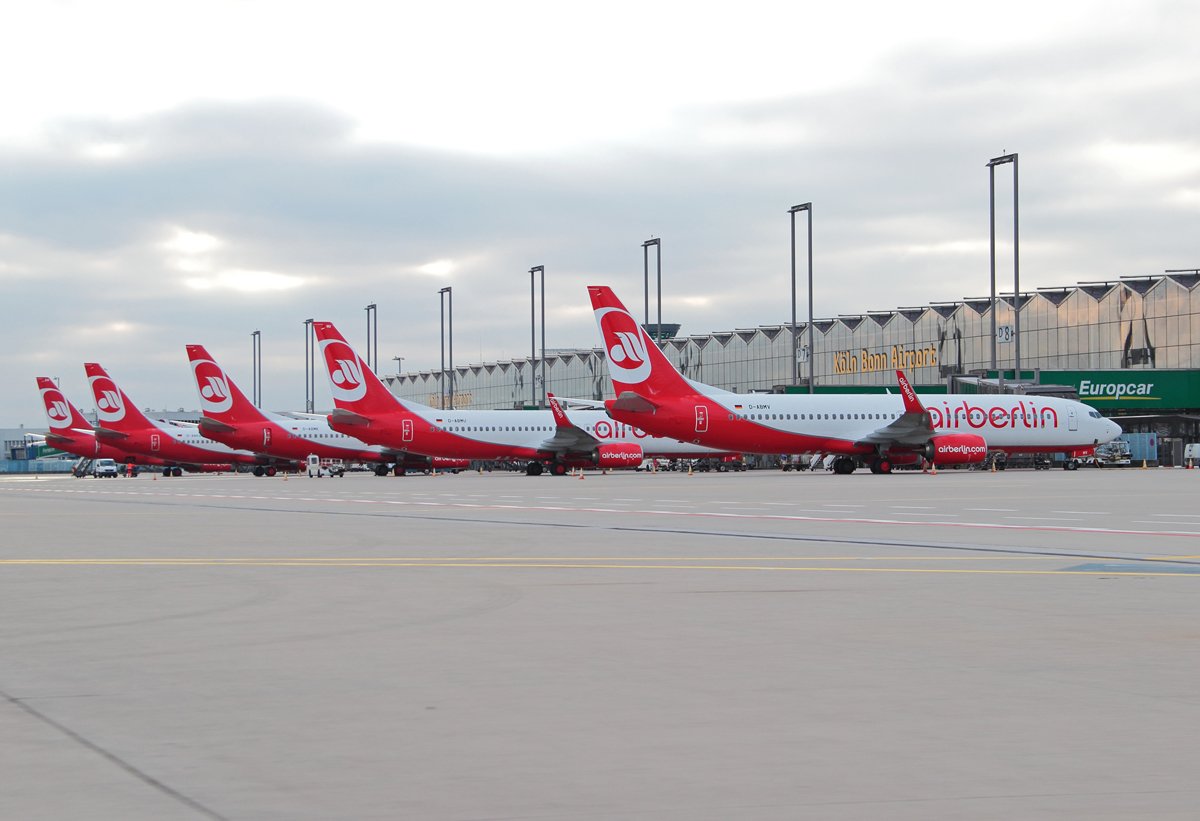 The carrier’s four remaining long-haul routes will be suspended on October 15.

This will be the end of Air Berlin’s 39 year long history.
It had filed for insolvency on August 15th this year.

Lufthansa will take over most of Air Berlin and integrate the then former German airline into its low-cost subsidiary Eurowings.

More about what will happen with the leftovers of Air Berlin from October 28, here.