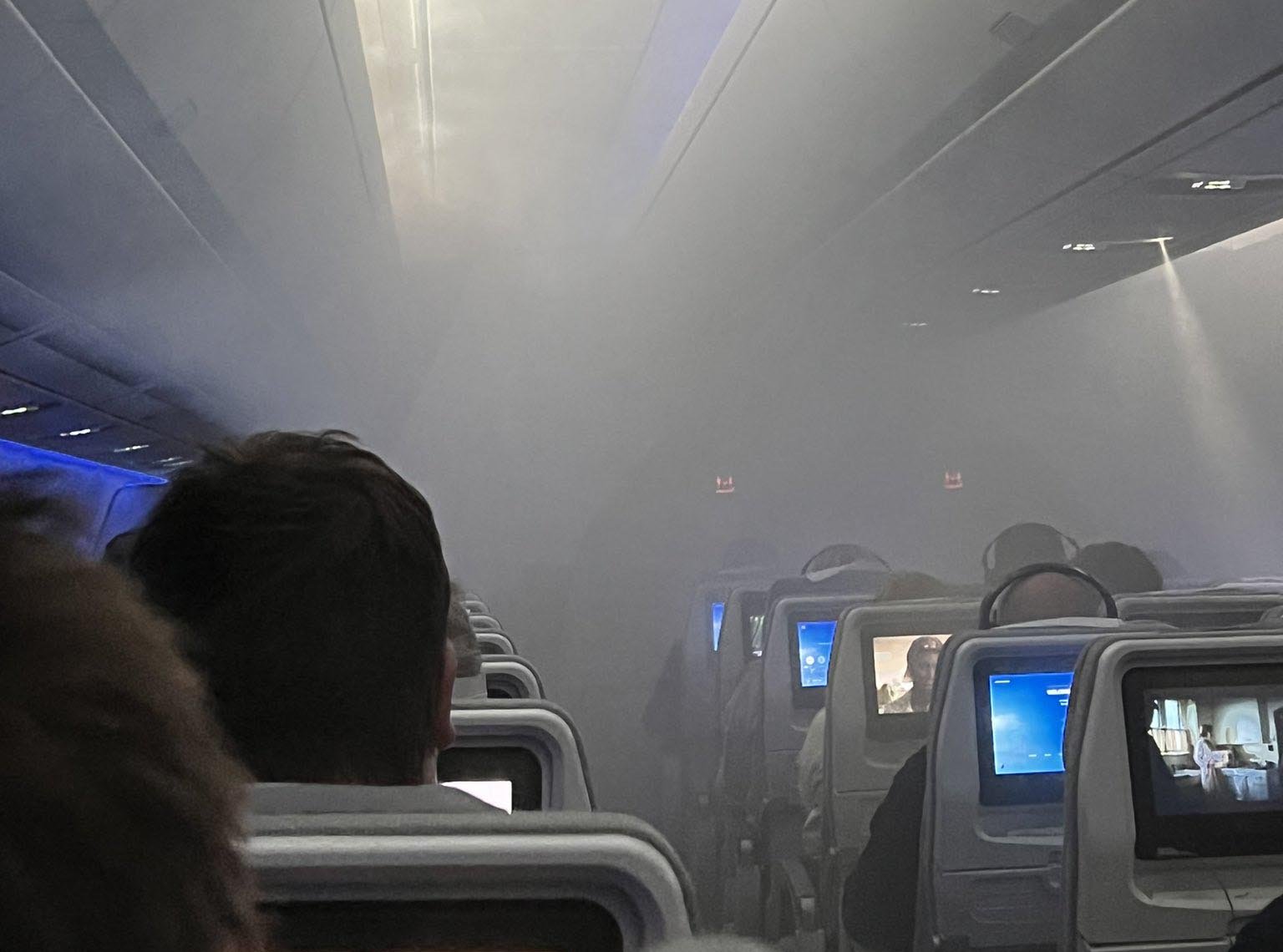 The flight #AY141 to Bangkok only lasted 32 minutes.

Emergency situation shortly after take off. Cabin and cockpit filled with smoke super fast. Safely turned back and landed in Helsinki. Fuck that was scary. pic.twitter.com/Kijzv829iq

Some filled the cabin shortly after take-off. 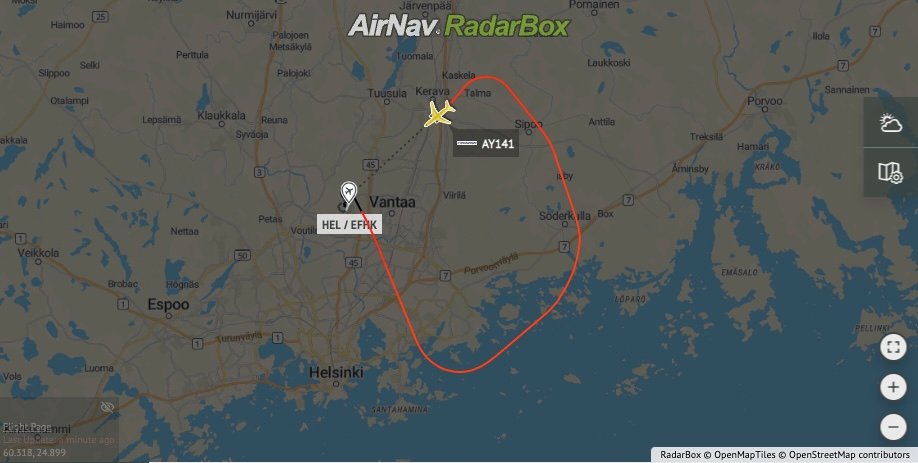 The pilots stopped the climb at 3,800 ft and immediately returned to Helsinki for an emergency landing.