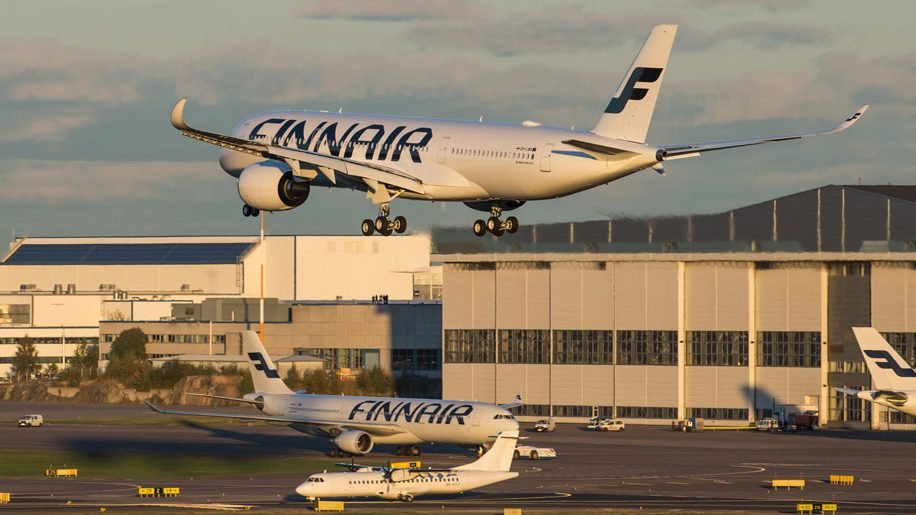 Finnair said that some of its airplanes flying near Russia’s Kaliningrad enclave and eastern border with Russia had noticed interference with the plane’s GPS in the last few days.

The interference reportedly began after Finnish President Sauli Niinisto met U.S. President Joe Biden in Washington on Saturday to discuss increasing defence ties between Finland and NATO due to the Russian invasion on Ukraine.

“Our pilots have noticed interference in GPS near the Kaliningrad area in the past few days,” a Finnair spokesperson said.

However, Finnish Prime Minister Sanna Marin said she had no information about the GPS Interference. Commenting on this, Marin said: “If they would be caused by outside influence, it would surely be said publicly.”

Around ten planes have reported interference in the GPS system, according to Finnish Transport and Communications Agency Traficom. The Foreign Ministry is looking into the events.

Although Traficom said it is safe to fly as aircraft have operational procedures for GPS malfunctions, Lithuanian airline Transaviabaltika had cancelled 18 flights between Helsinki and Savonlinna in eastern Finland due to the interference.