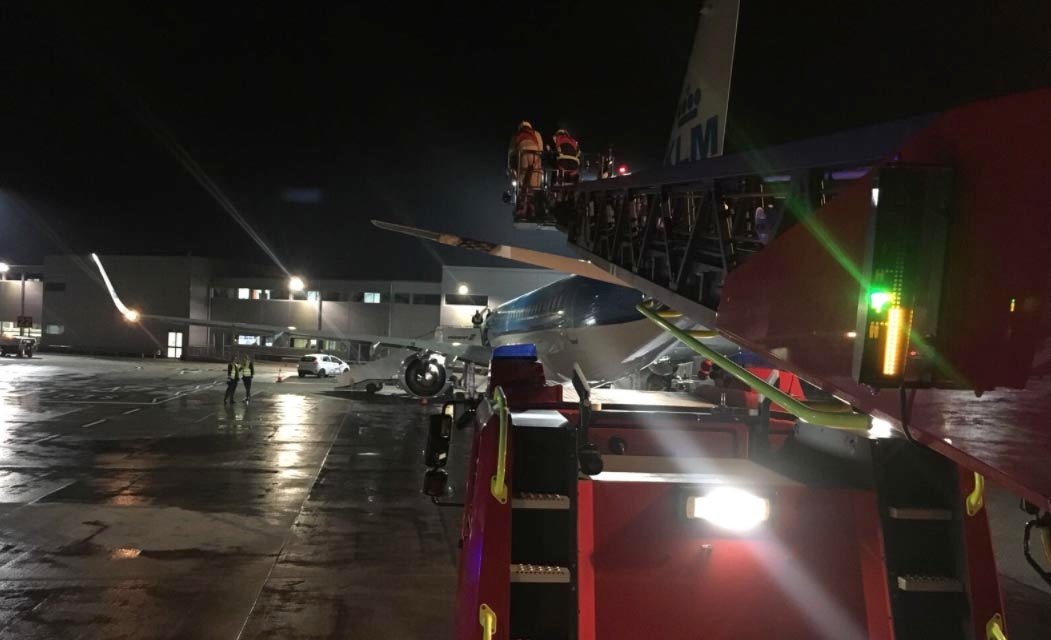 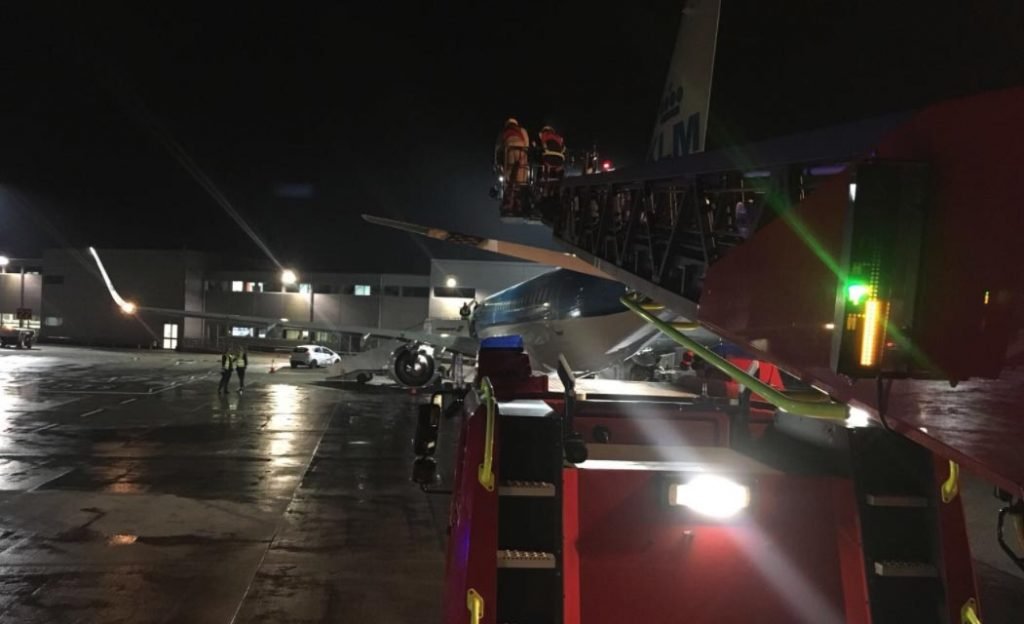 Passengers were disembarked as a precautionary measure on a flight to Amsterdam this morning.

All was handled in line with operating procedures with normal operations continuing at the airport.

Passengers were allowed back on to the aircraft around 7.30am, once the incident had been dealt with.

The Amsterdam flight has now been re-boarded ready for the departure.

In a statement, a Bristol Airport spokesperson confirmed there had been an evacuation but said it was caused by “de-icing fluid at the back of the airport causing an optical illusion”.