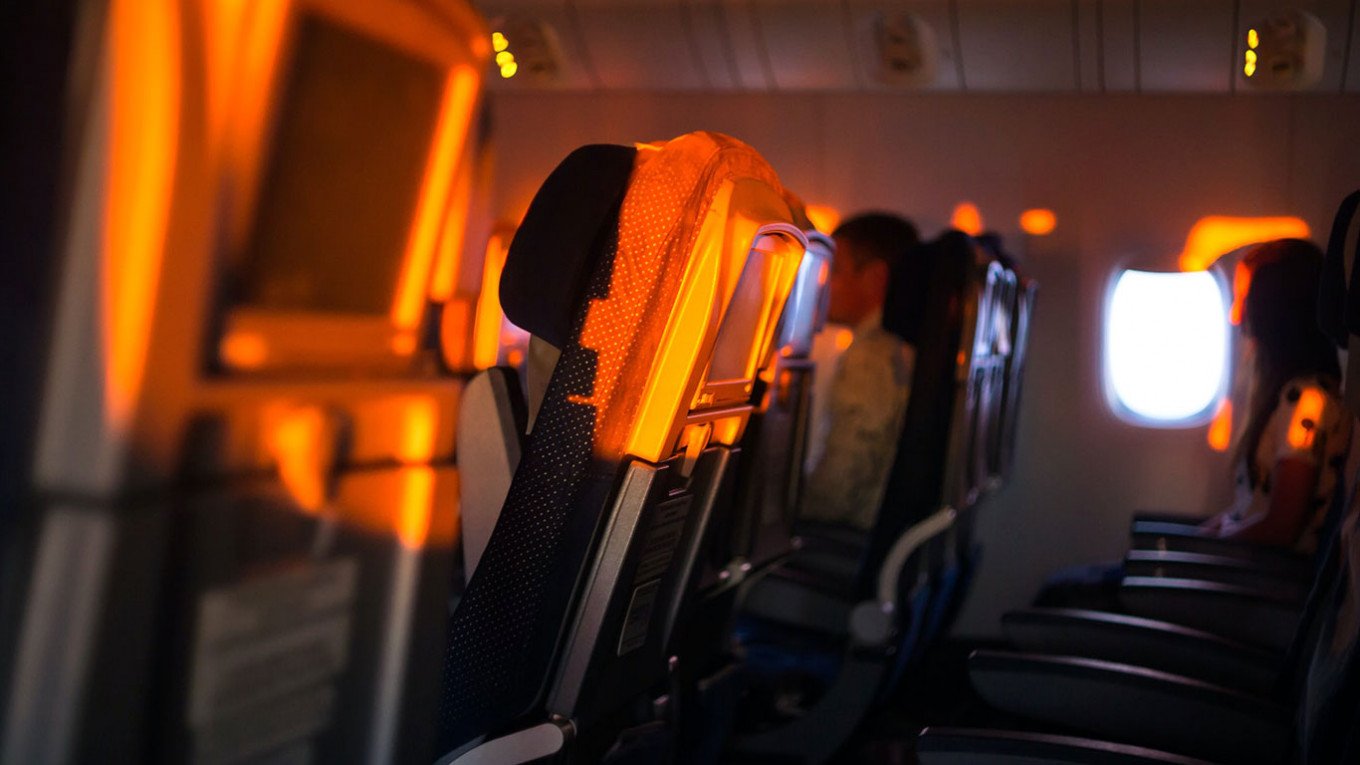 A passenger onboard a returning flight from Egypt to Russia is believed to have died by suicide inside the plane’s lavatory, media reported Tuesday.

Flight attendants discovered the unconscious man inside the airplane toilet shortly after the S7 Airlines flight’s takeoff from the resort of Sharm el-Sheikh to the southwest Russian city of Samara, the regional bureau of the state-run Rossia broadcaster reported.

The flight commander made an emergency landing in Cairo, where medics unsuccessfully attempted to resuscitate the patient. Rossia Samara reported that the 48-year-old man’s body was repatriated aboard the same plane.

The passenger was identified as 48-year-old Alexander. It reported, without citing sources, that the passenger may have hanged himself with a bag strap.

Russian transport investigators told the state-run TASS news agency that they were probing the circumstances surrounding the incident.