ALERT Footage emerging of the C-130 water tanker crash in Australia, killing the three US firefighters on board 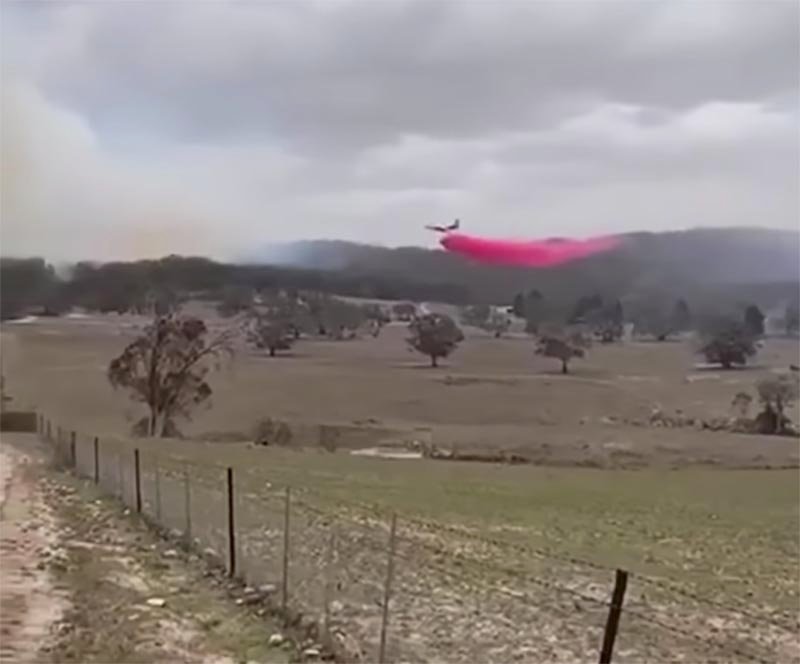 Confronting footage has emerged of the moment the C-130 water tanker crashed while fighting raging bushfires in NSW, killing the three US firefighters on board.

Footage taken moments before the crash shows the water bombing aircraft dropping pink fire retardant over a bushfire burning in the area.

The air tanker then disappears into a thick cloud of smoke for a few seconds before an explosion is heard and a large ball of flames can be seen crashing to the ground.