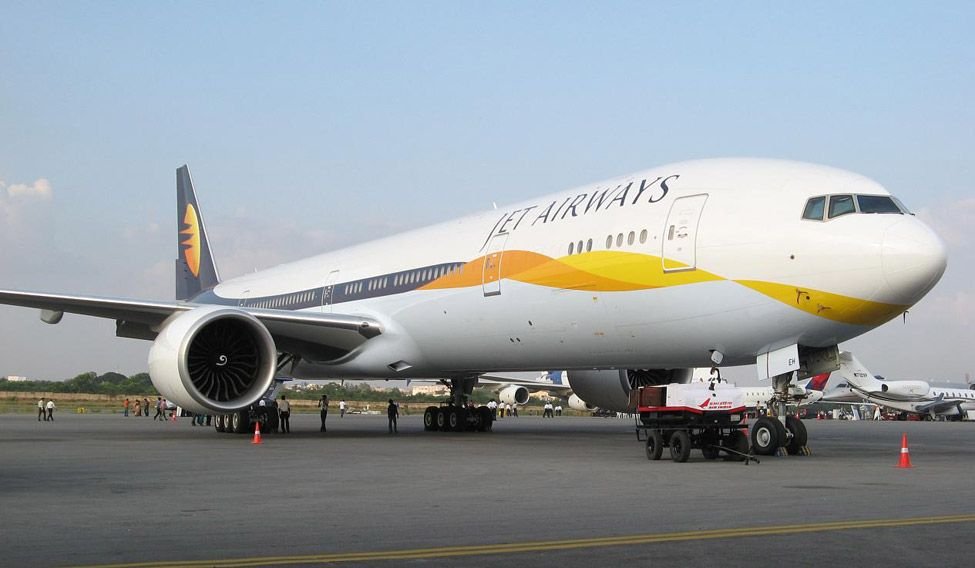 Jet Airways Founders Naresh Goyal and wife Anita Goyal have stepped down from the board of the cash-strapped airline on March 25.

Jet’s debt exceeds $1bn (£750m) and the airline has grounded some flights as it is struggling to pay employees, suppliers and leasing companies.

Within minutes of Monday’s announcement, the company’s stock jumped 12%.

Jet Airways has grounded seven more planes after failing to pay for its aircraft leases. The airline, gasping under debts of more than $1 billion, had grounded six planes earlier this week, and is also facing the threat of strike action over salary payments.

In a statement late Friday announcing the latest groundings, the airline said it was “making all efforts to minimise disruption to its network … and is proactively informing and re-accommodating its affected guests”. The Mumbai-based airline has now been left with just a quarter of its fleet of 119 aircraft in operation.