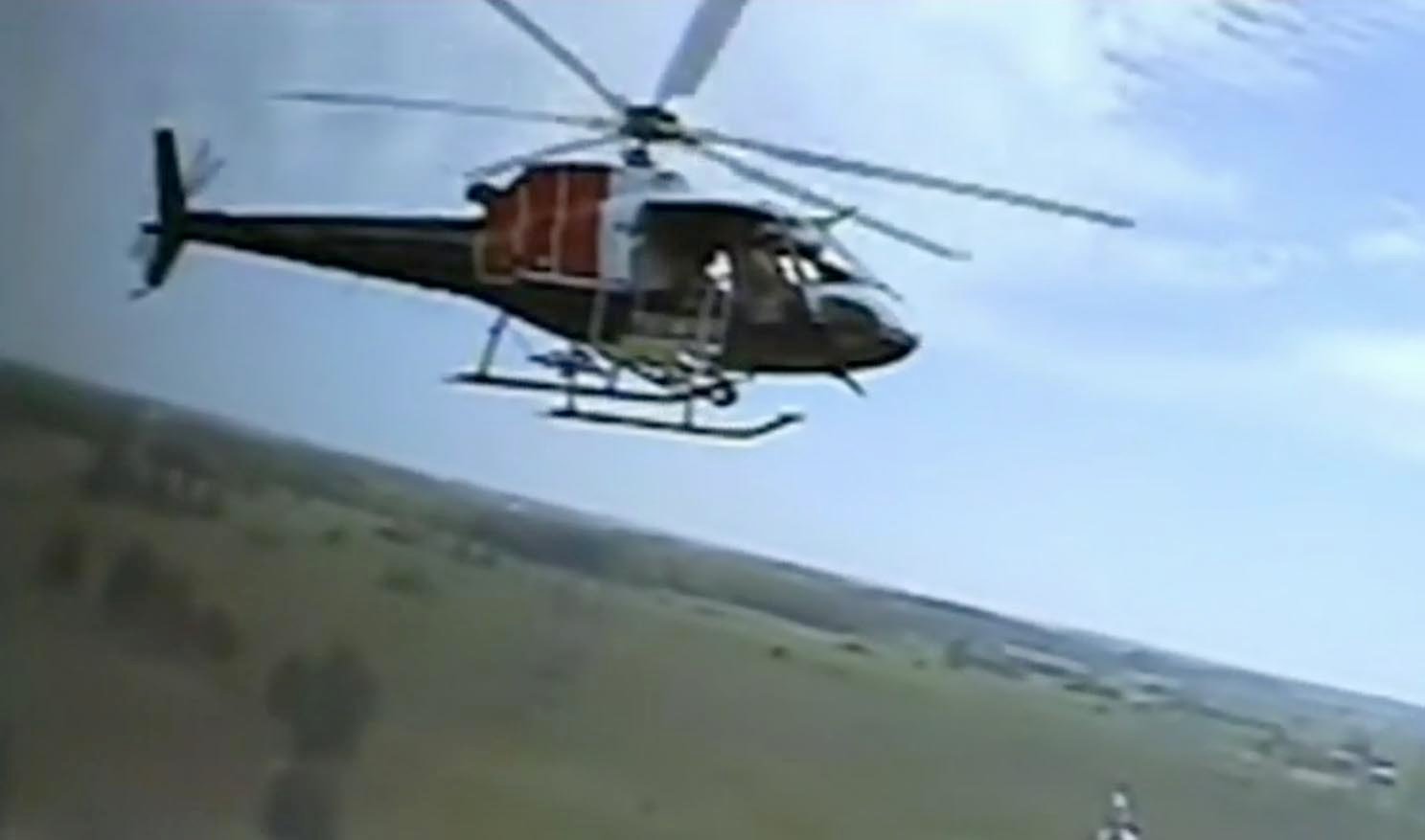 None of the four Hydro One employees on board the Aerospatiale AS350-B2 chopper survived the crash, which happened shortly before noon, police said. Parts of the aircraft were scattered over a snow-covered field outside Tweed, north of Kingston.

Darkness and a cold front that saw wind chill temperatures drop to near minus 30 eventually forced investigators to wait until first light on Friday to continue their probe into why the helicopter went down. 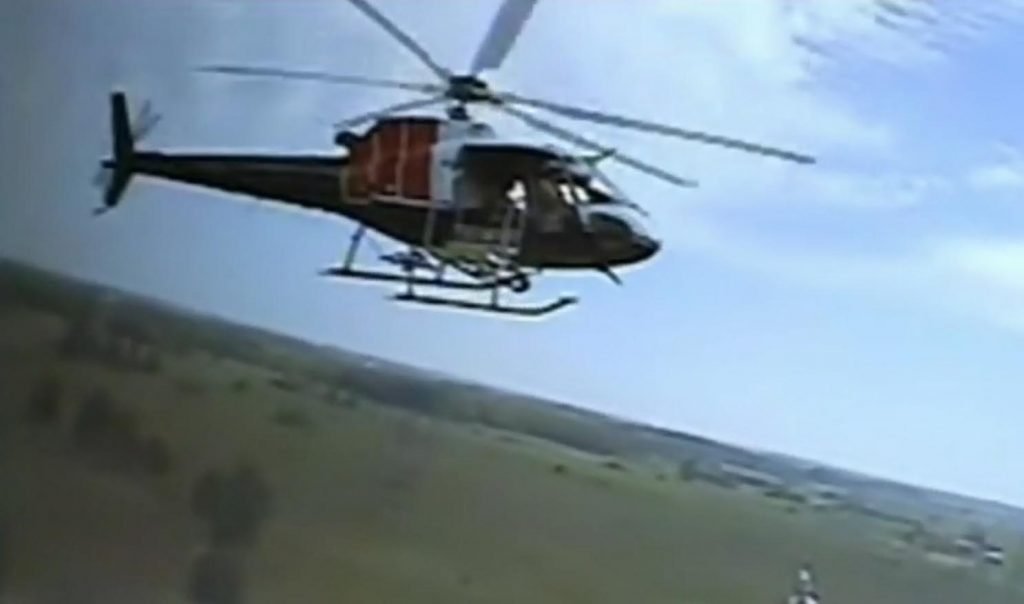 Crews had been ferried by helicopter in and out of the area for weeks as they worked on hydro lines strung on the towers that cross the property, said Kim Clayton, who lives near the crash site and grew used to hearing choppers fly back and forth.

The helicopter was apparently heading for a landing, Clayton said, adding she was relieved it didn’t hit anyone on the ground or her horses, which were on the other side of the field.