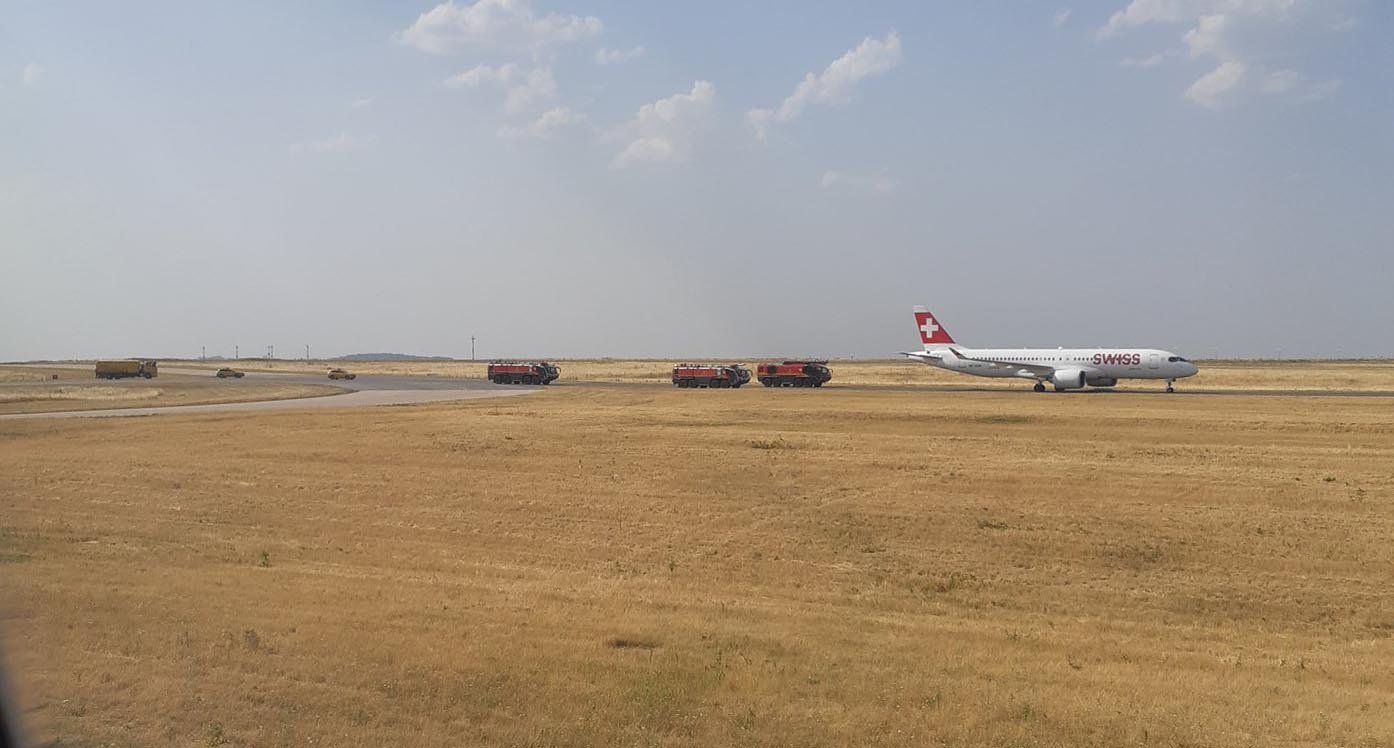 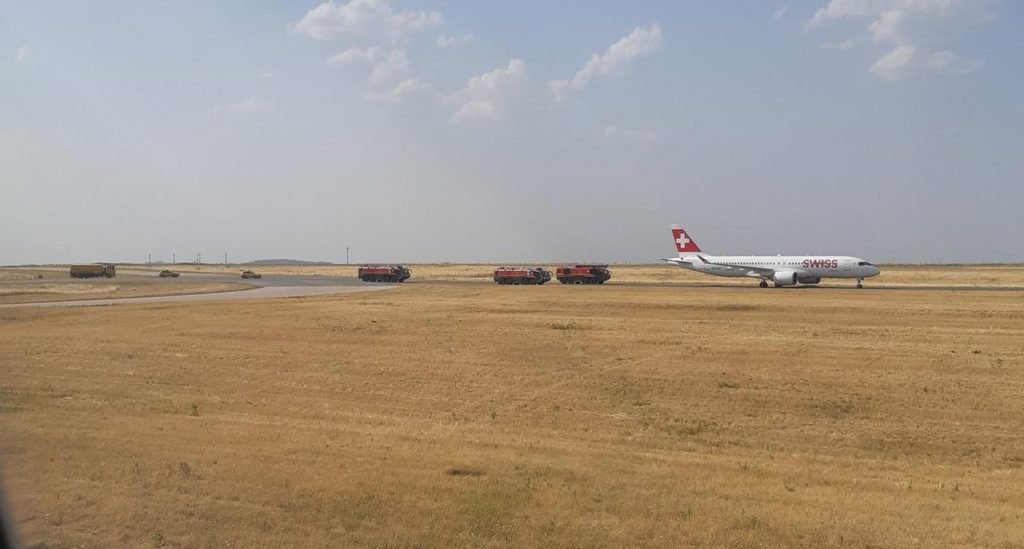 BEA issued a call for witnesses after the serious incident involving an Airbus A220.

During the flight #LX348 from Geneva to London Heathrow after the left engine Pratt & Whitney PW1524 suffered a mechanical failure during the cruising phase over the East of France. 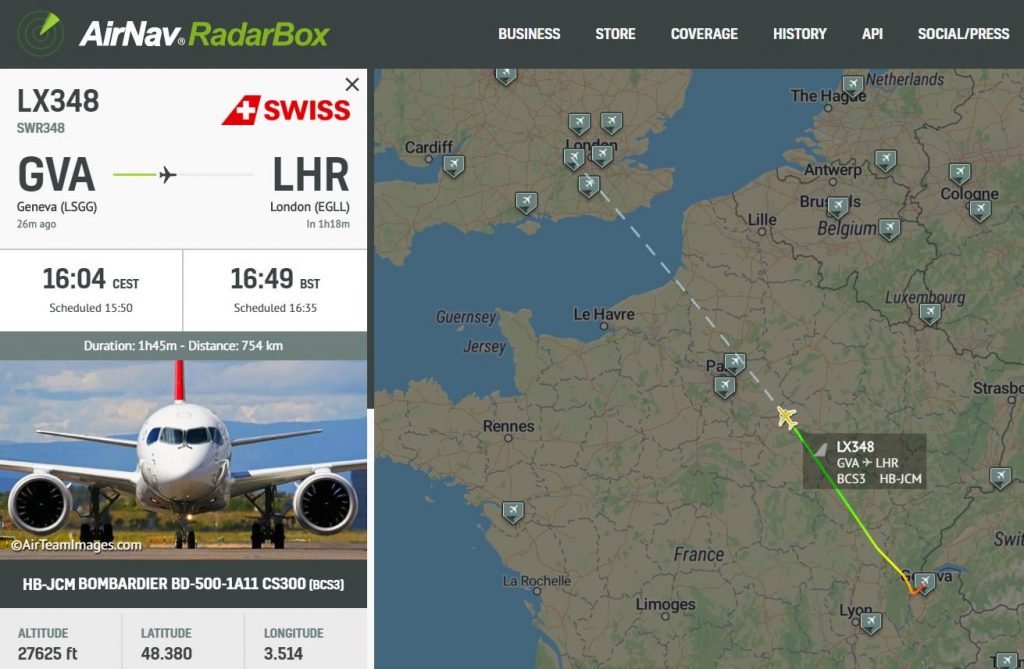 The engine was shut down by the crew and the aircraft (reg. HB-JCM) was diverted to Paris – Charles de Gaulle airport. 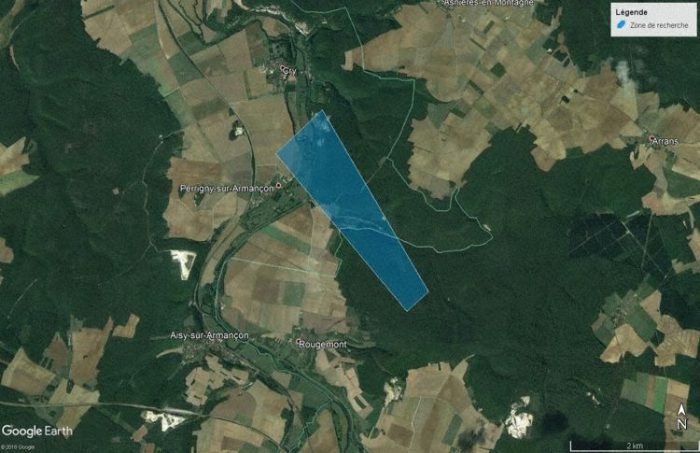 The BEA is issuing a call for witnesses regarding engine parts that may have fallen in an unoccupied wooded area near the towns of Perrigny-sur-Armancon and Cry. 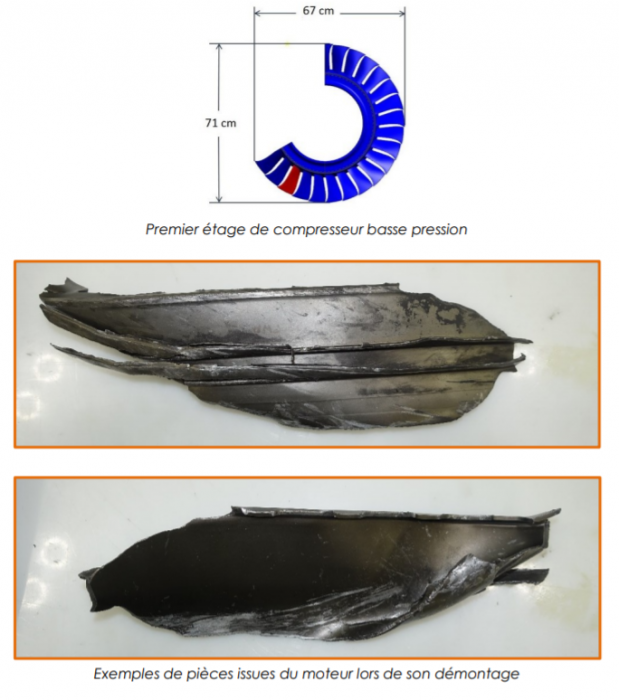 The missing parts are from the first stage of low pressure compressor of the engine and are made of titanium. Each part should not exceed a length of 30cm.