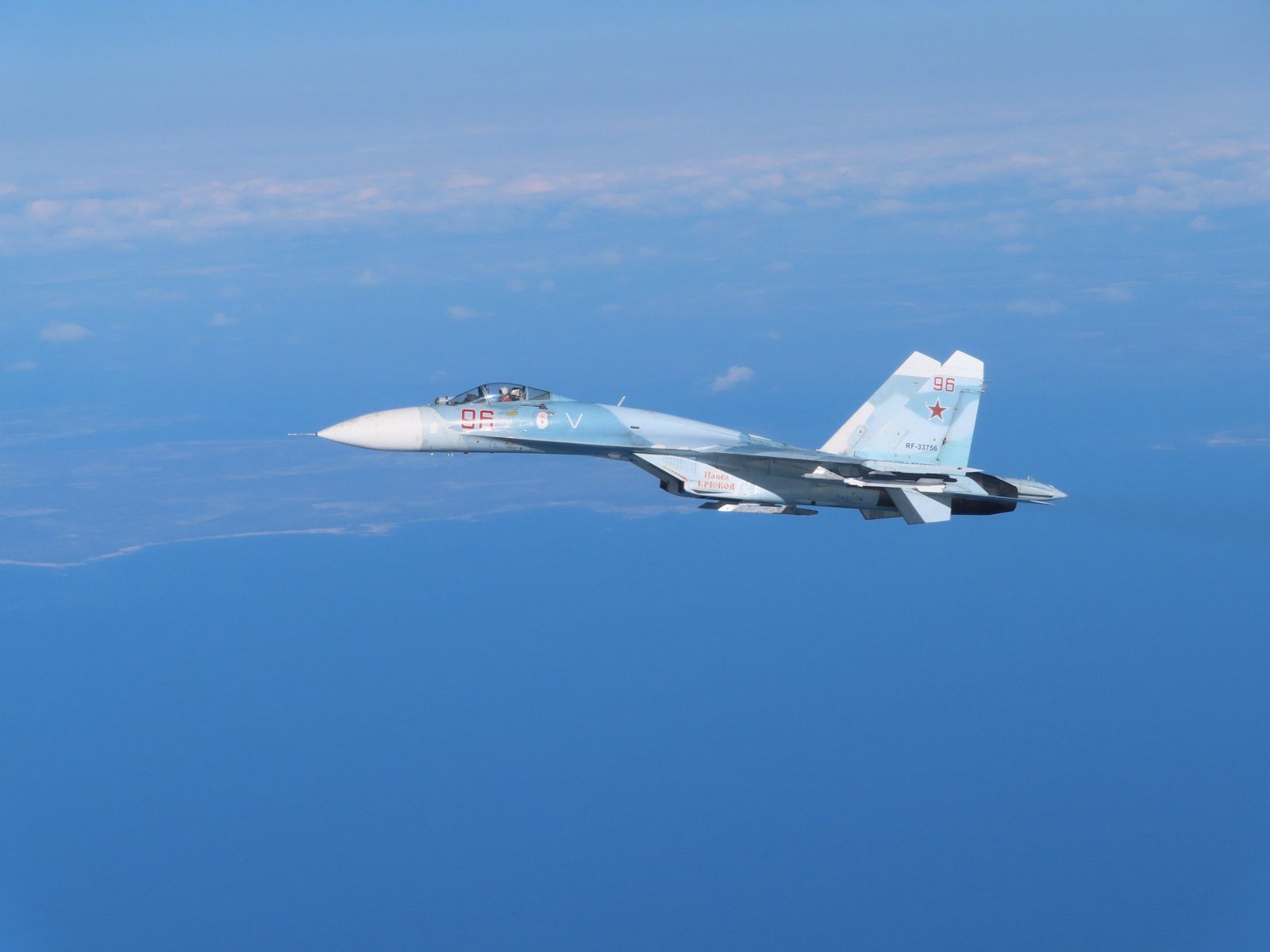 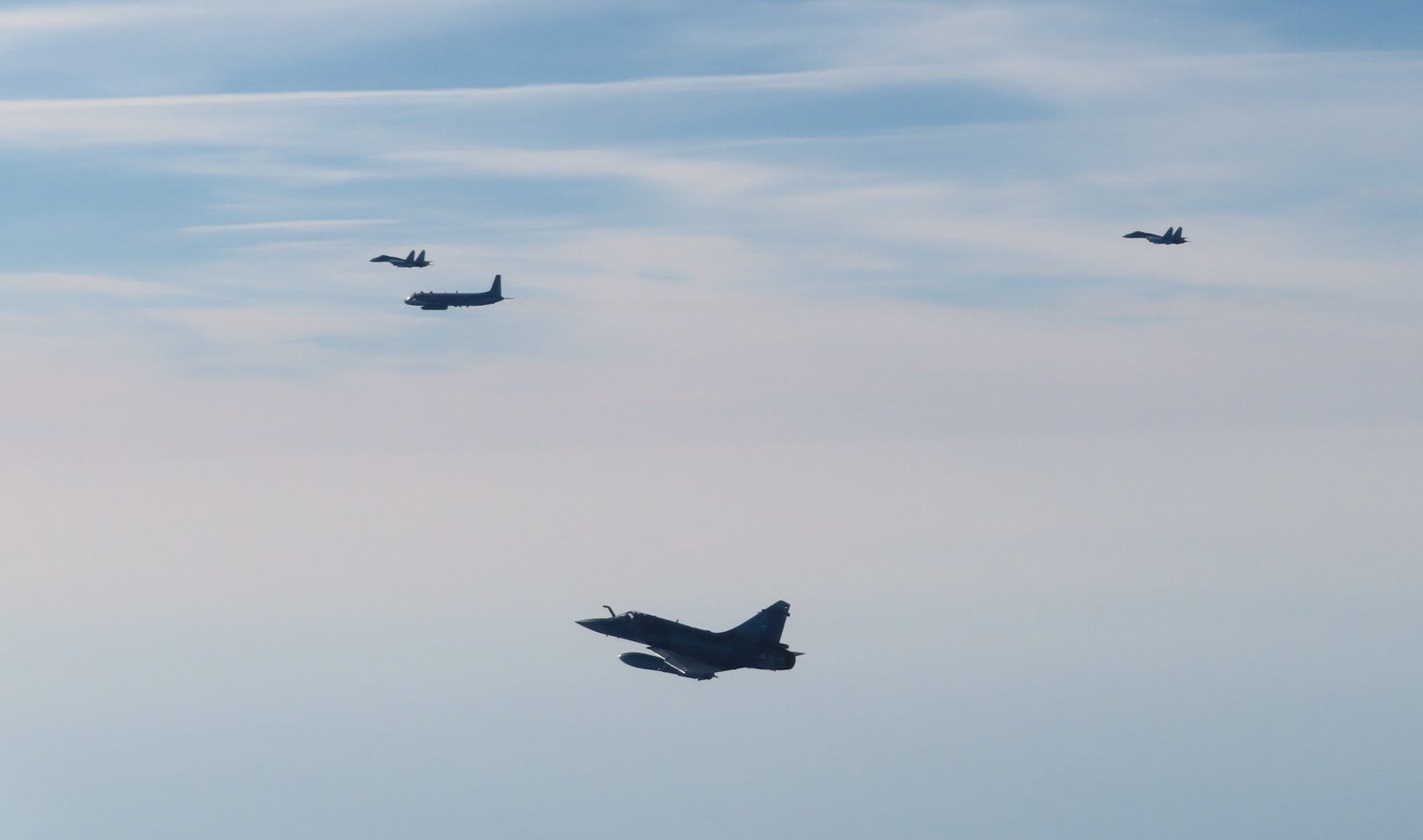 The Mirage 2000s jets took off from Estonia.

The Ilyushin Il-18 (NATO reporting name: Coot) is a large turboprop airliner that first flew in 1957 and became one of the best known and most durable Soviet aircraft of its era.