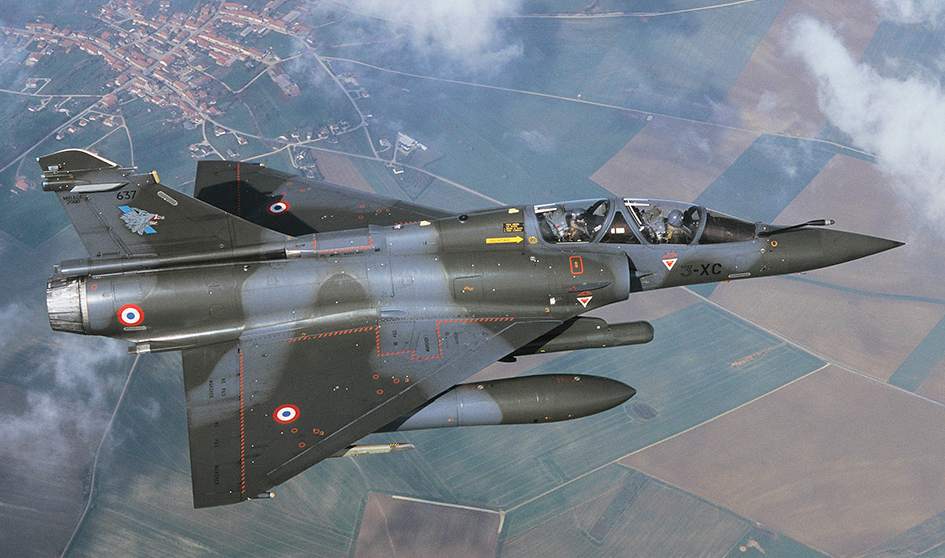 A Mirage 2000 fighter jet lost a replica bomb while it was flying over a car factory Faurecia, Nogent-sur-Vernissonat 3.20pm today.

A spokesman for the French air force said that the bomb was used in practice sessions but fell onto the roof, causing injuries.

It is not yet known what condition the injured people are in.

The accident sparked panic among the French police and firefighters who feared that it would explode – despite it being a replica.

Around 20 police officers and 40 firefighters rushed to the scene. At least 150 employees were taken away from the scene in a bid to keep them safe.

The fighter jet was supposed to drop the bomb on a training ground located in Suippes, near Reims, radio France Bleu reports.

Colonel Olivier Celo, a spokesman for the Air Force told radio France Bleu: “Inert munition simulates weapons that we use in real conditions. They have the aerodynamic characteristics of what are called bombs, but they are not, they are exercises, there are no explosives in them”.