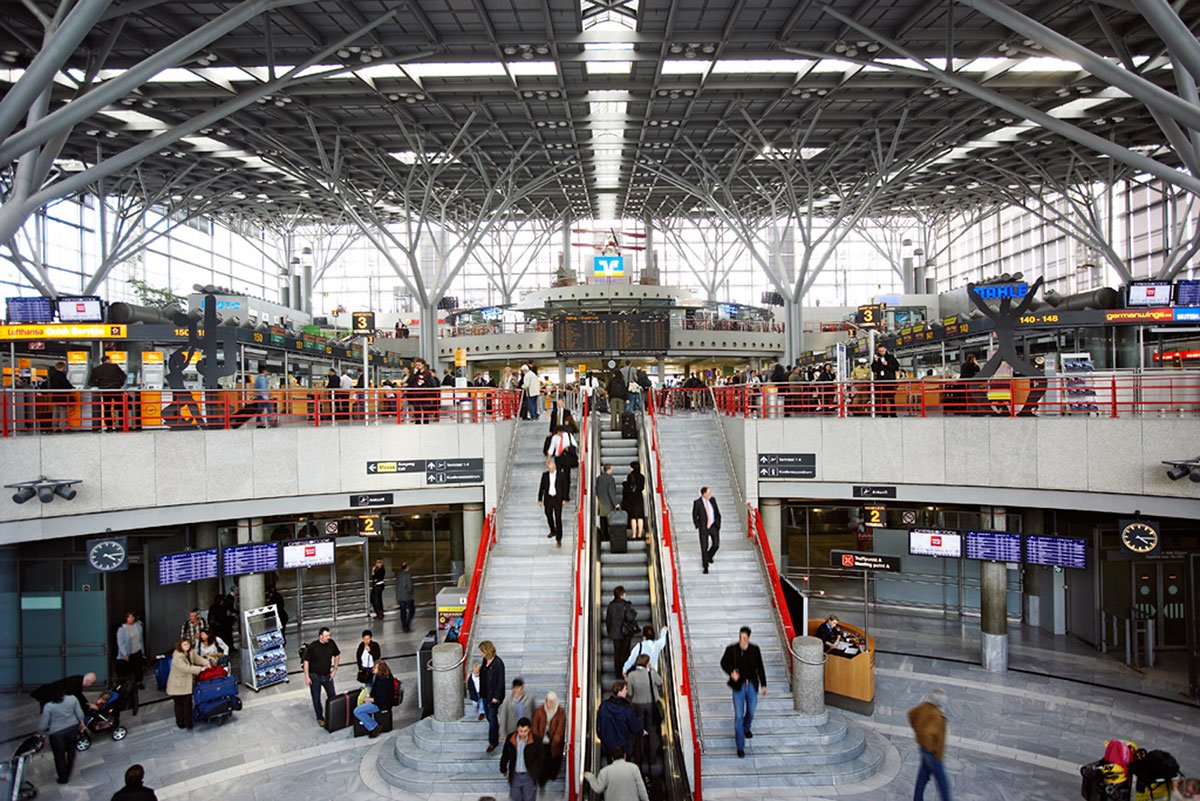 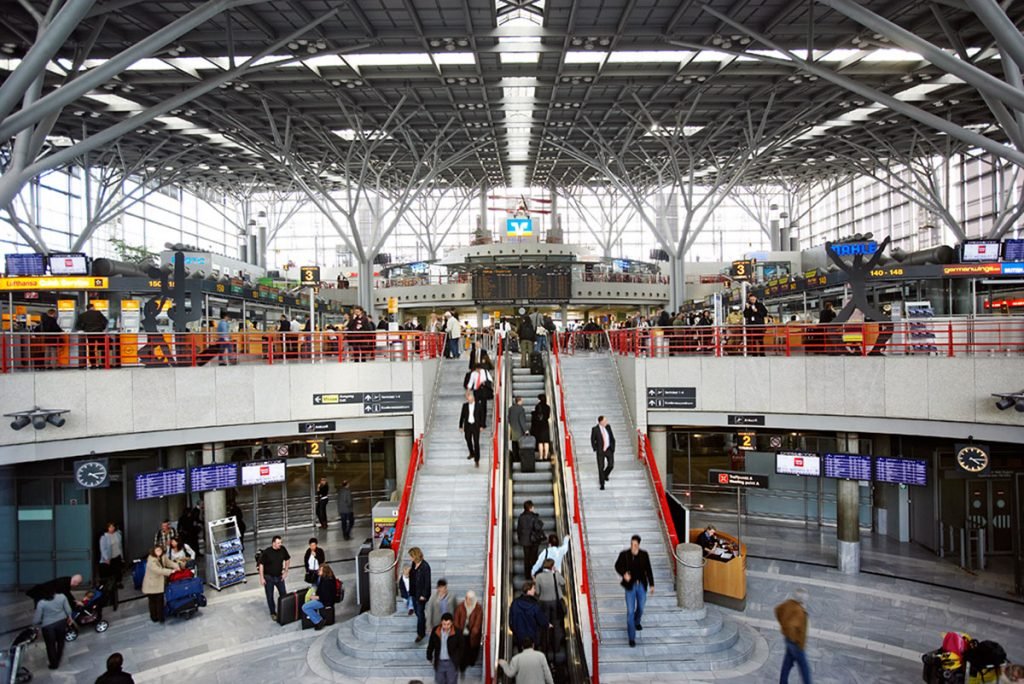 Police are said to be hunting for a son and father from North Rhine-Westphalia and two others seen taking photos of the airport’s terminal and grounds.

Details of the suspects were passed to German police by Morocco’s secret service, reports say.

Police told public broadcaster ARD that security forces were on alert at German airports, while Bild website said warnings had been extended to all 14 major hubs.

Since the Strasbourg attack, suspicious activity had been spotted at both Stuttgart Airport and at Charles de Gaulle airport in Paris, public broadcaster SWR reported.

The father and son were captured on surveillance cameras taking photos around the airport, but had disappeared by the time police arrived.

The Stuttgart airport suspects’ names as well as details of their communications were reportedly given to police by intelligence officials in Morocco.

German police would not confirm the reports, with spokesman Roman Strohmayer saying only “we have information that for the moment cannot yet be judged conclusively.”

But, he told Bild website: “We have detected spying attempts at Stuttgart Airport and have massively tightened our security measures at the airport in cooperation with the state police. “