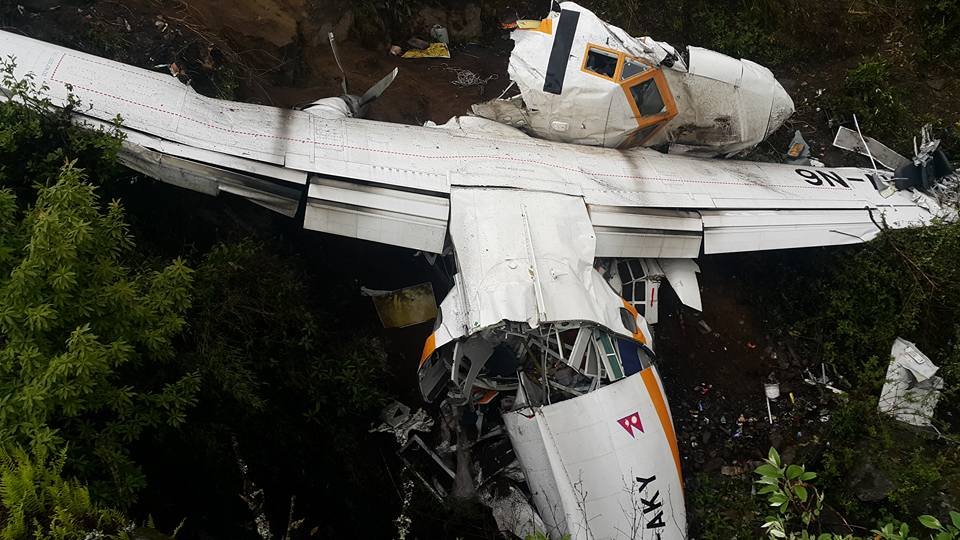 Captain of Goma Airlines aircraft has died when the plane crashed while landing at the Tenzing Hillary Airport in Lukla of Solukhumbu district on Saturday.

An aircraft belonging to Goma Air crashed on Saturday as it tried to land in foggy weather at a tiny airport in Mt Everest region, sources at the airport said.

“The 9N-AKY airplane with three crew members crashed while landing at Tenzing-Hilary Airport in Lukla just a few minutes ago,” a senior manager at the TIA also confirmed.”

Goma Air sources the cargo plane was piloted by Captain Paras Kumar Rai along with a co-pilot Srijan Manandhar. Pragya Maharjan has been identified as a flight attendant.

The plane crashed about three metres below the runway threshold, a source at Lukla Airport said.