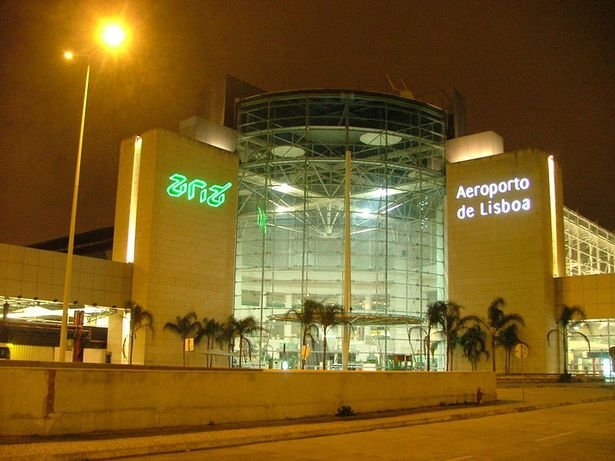 Reports in the Portuguese media said the 47-year-old was helping a colleague park a coach when they were knocked down.

It is understood the incident happened at terminal two at around 1pm on Monday.

Portuguese police confirmed the person was pronounced dead at the scene.

A spokesman for Ryanair confirmed the death this afternoon, saying the victim was an employee of its handling agent Groundlink.

The spokesman said in a statement: “This afternoon a Groundlink ramp agent suffered a fatal injury when parking an empty bus in a designated parking area at Lisbon Airport.