ALERT Gunshot fired on board Vueling A320 flight #VY3420 to Madrid 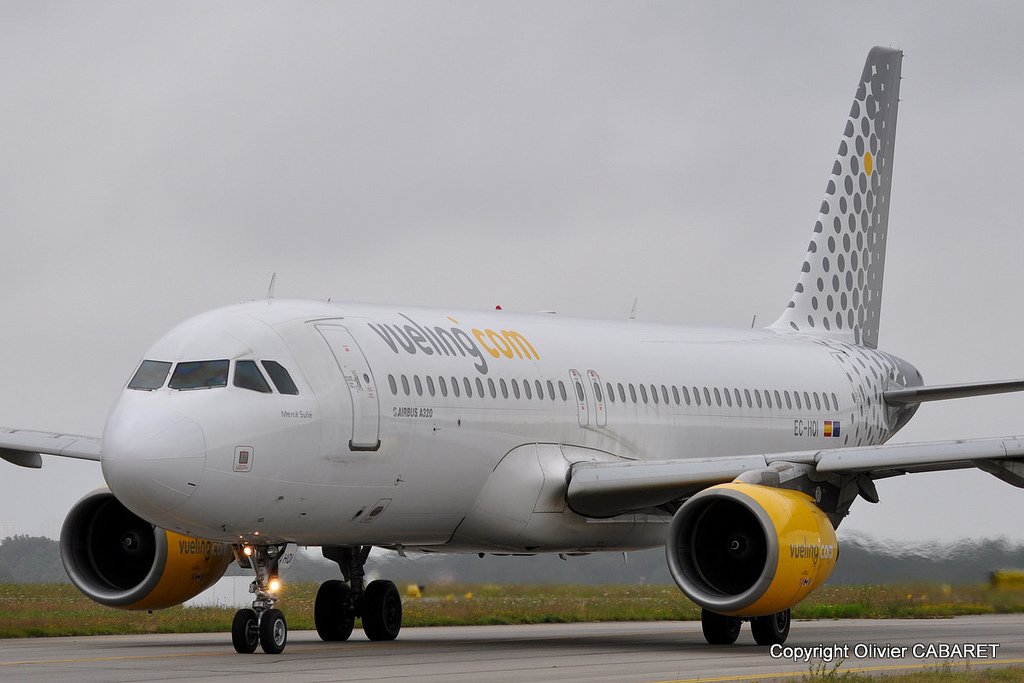 A gunshot was accidentally fired on board Vueling Airbus A320 aircraft. Fortunately the incident caused no injuries, although the sound of the shot and the smell of gunpowder sparked unrest among the passengers.

The incident occurred at Ibiza airport, when flight VY3420 was about to take off to Madrid Barajas. Four agents of national police were traveling on the flight and as mark the protocol in such cases, the captain requested them to give up their weapons to be able to keep them in the cabin until they reached Madrid.

To prevent passengers to see the weapons, police turned away to one side of the row and manipulated the weapons inside a suitcase. However, one shot was fired but the bullet never came out of the suitcase.

Engineers were required to verify if the aircraft had not suffered any damage. Finally, the plane left to destination 30 minutes late.