ALERT Hannover Airport, Germany on lockdown after car smashes through barrier and tries to drive onto runway 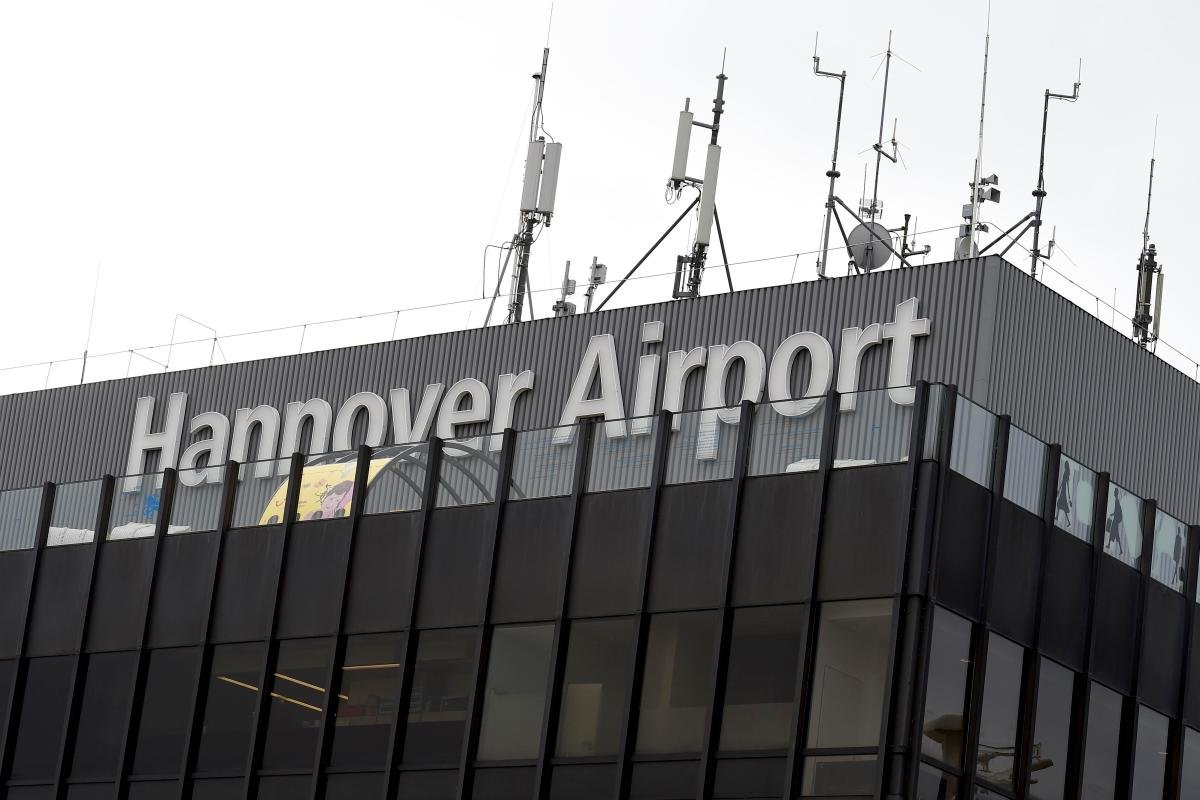 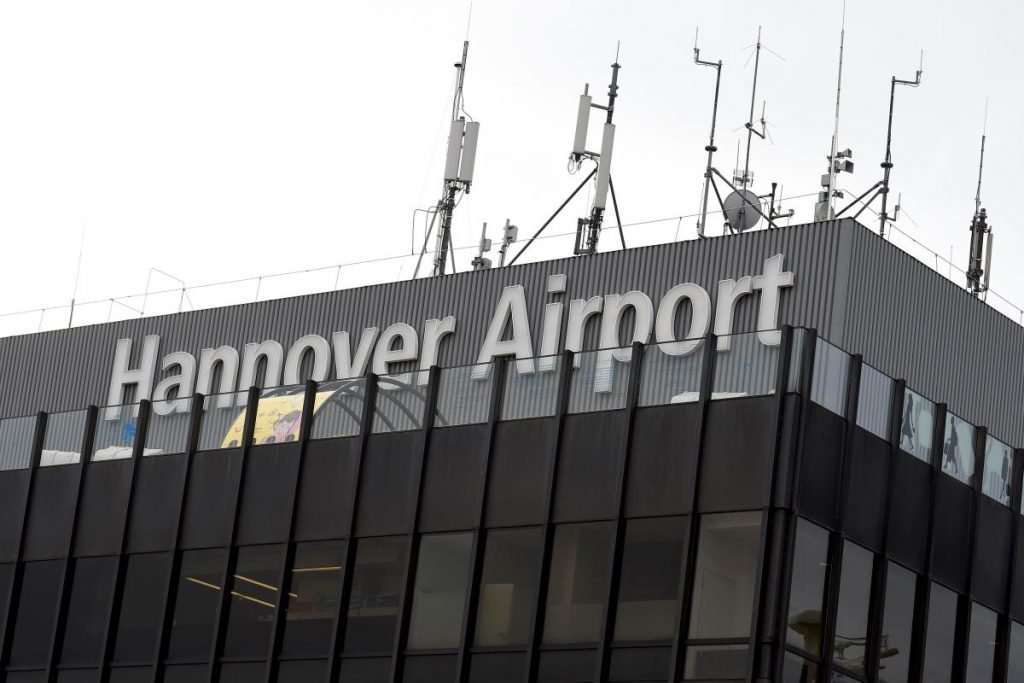 An unknown person has broken through a gate at Hannover Airport at about 15:40 local time, causing a lockdown.

According to the local police, the perpetrator rushed through the gates in a car and then drove to the tarmac. 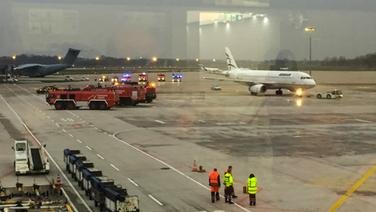 The Hannover police reported that they managed to stop the car and apprehended the perpetrator who drove into the airport’s territory.

The car had a Polish licence plate. It’s so far unclear what motivated the driver, but his actions have forced the airport to lock down, which will reportedly last until 20:00 UTC.