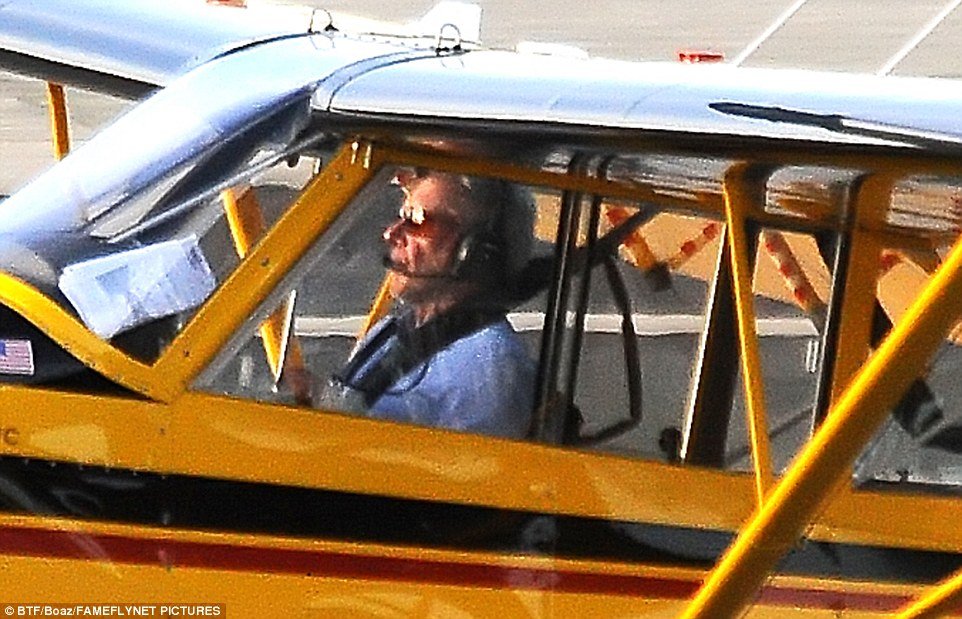 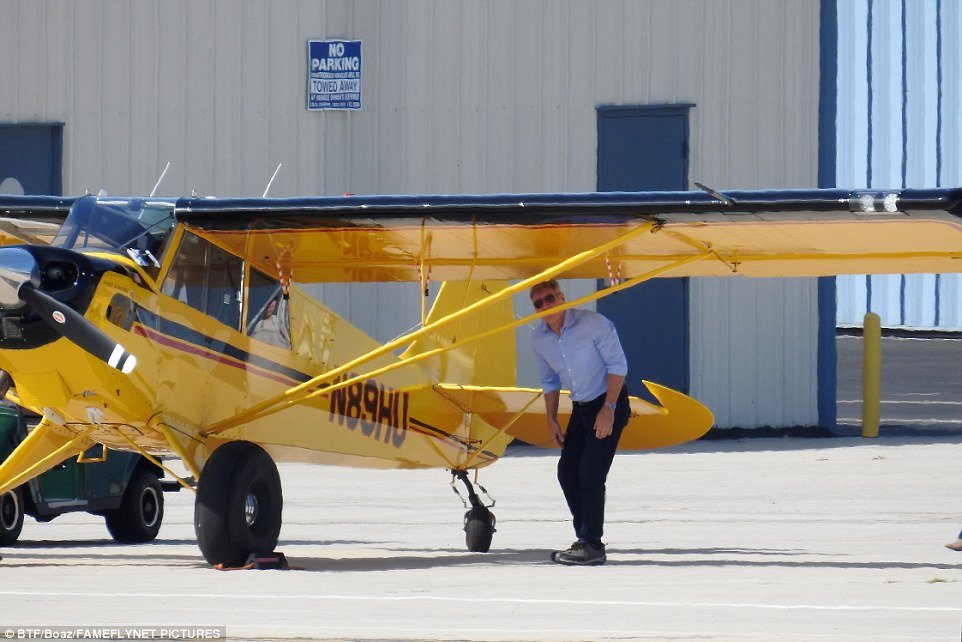 Harrison Ford had a near miss on Monday when he almost crashed his single-engine Husky plane into a Boeing 737.

The actor had been instructed to land on runway 20L at John Wayne Airport, California, NBC News reports. But the 74-year-old mistakenly aimed for a taxiway, just passing over an American Airlines 737 loaded with more than 100 passengers and a six-person crew.

Ford was heard on air traffic control recordings asking, “Was that airliner meant to be underneath me?”