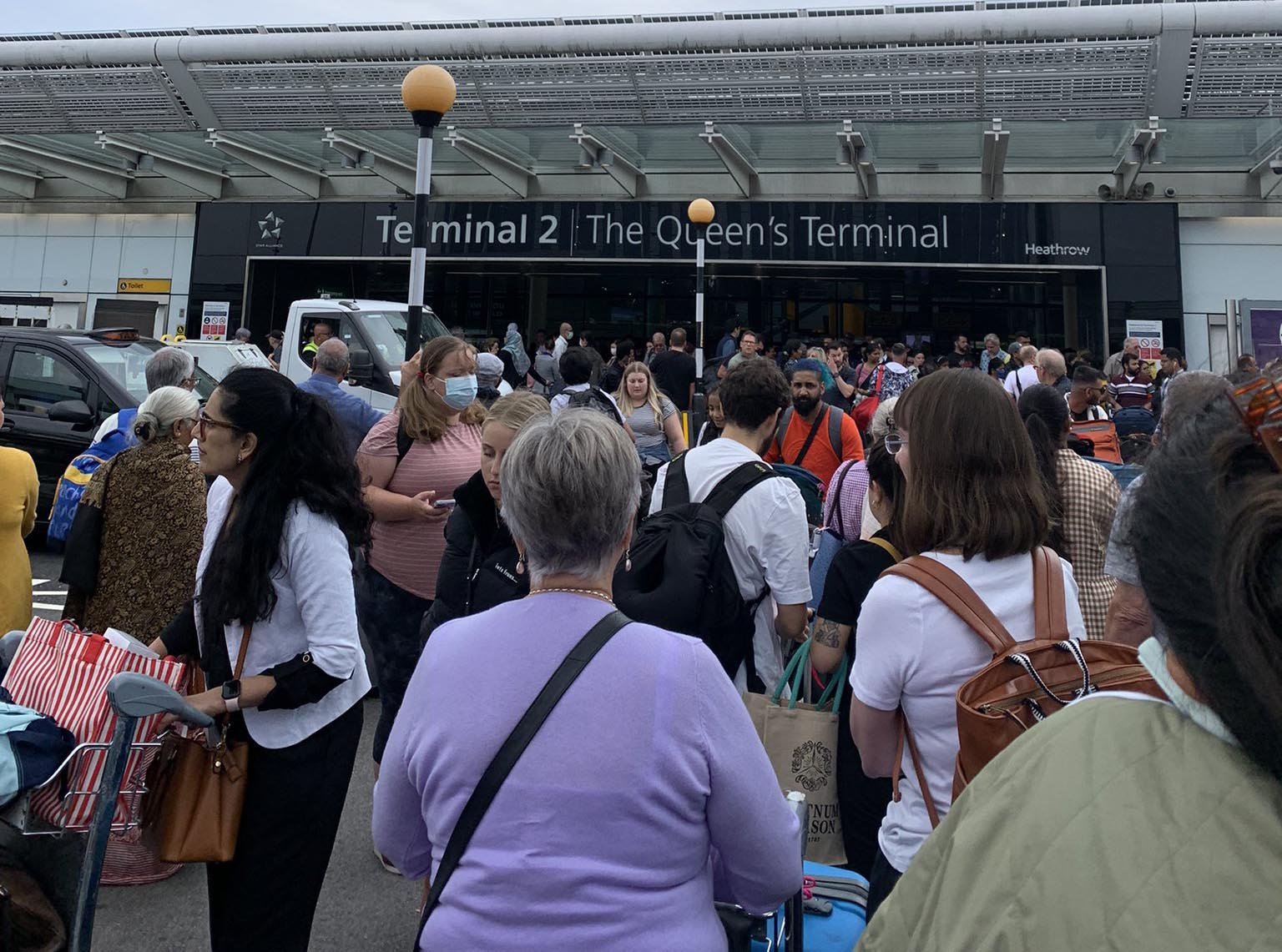 Heathrow Airport’s Terminal 2 has been evacuated after a “suspicious item” prompted a security alert.

A Heathrow spokesperson said: “Our teams are working with the police, in response to a potentially suspicious item identified at Terminal 2.

“As a precaution, passengers have been temporarily moved away from the area. We apologise to any passengers inconvenienced while the matter is investigated.”

Transport for London said the Tube station for Heathrow airport terminals 2 and 3 had been closed to “help the police respond to a security alert”.

today so far: running late to the airport, encountered way too much traffic, just about to check in (right before the gates closed too), evacuated. what a day!! #heathrowevacuation pic.twitter.com/DlqrkTH1gf

Meanwhile, Hillingdon Police posted to their Twitter account shortly before 12.30pm that the incident had been “stood down”.