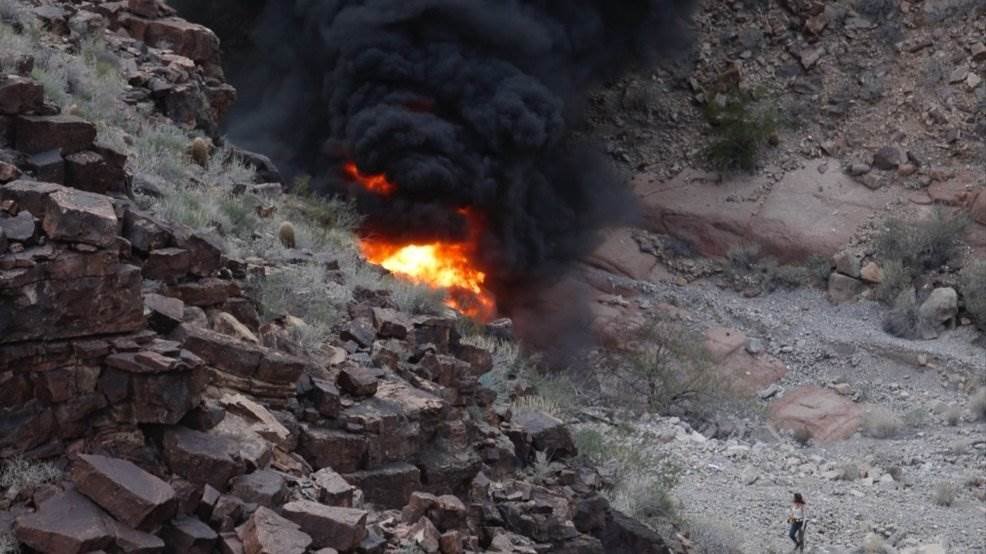 Three people were killed and four others were injured after a helicopter with seven aboard crashed in the Grand Canyon Saturday, authorities said.

The aircraft suffered “substantial damage”, a spokesman for the Federal Aviation Authority said.

Local media said the helicopter was an Airbus Eurocopter EC130.