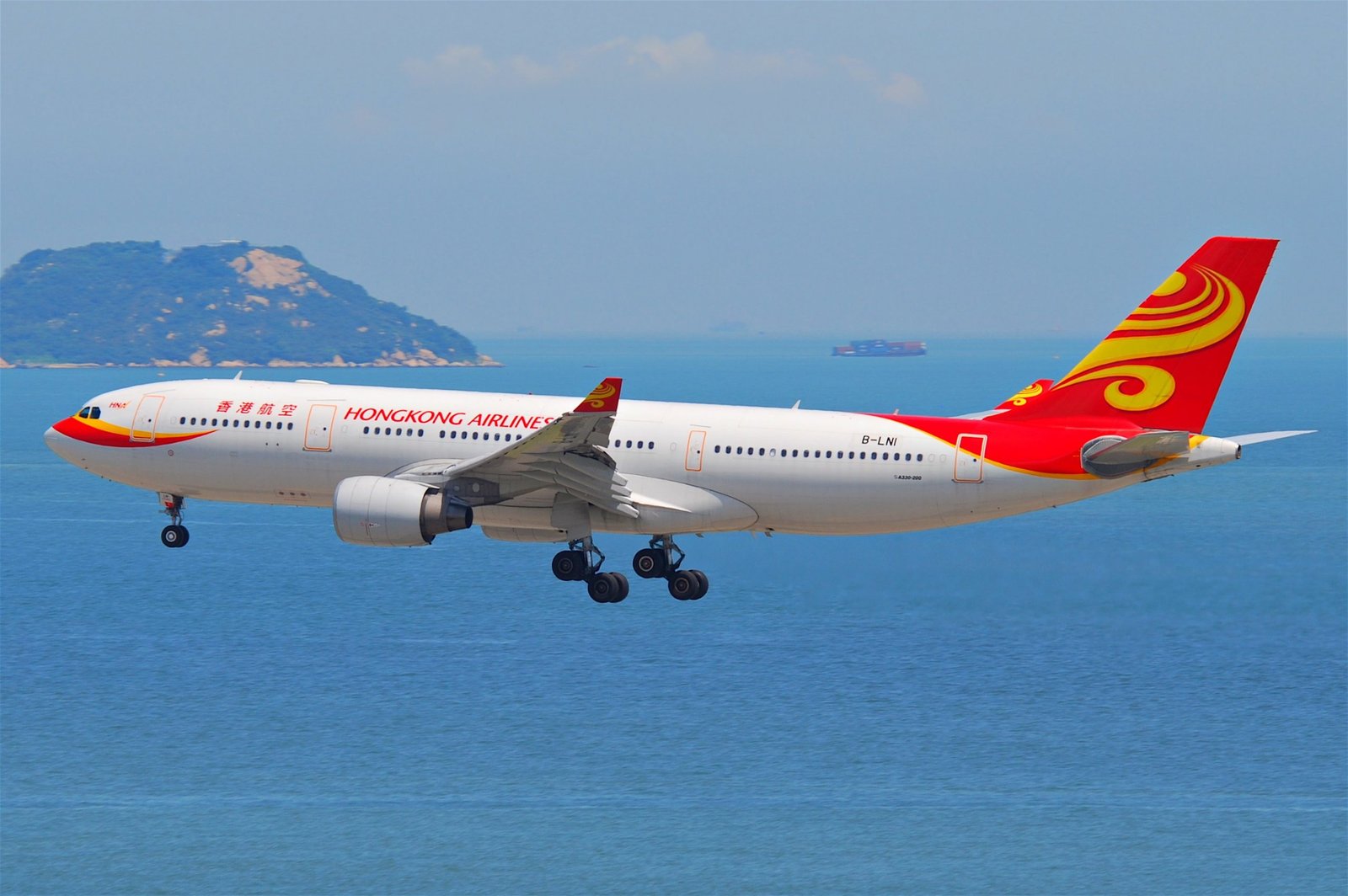 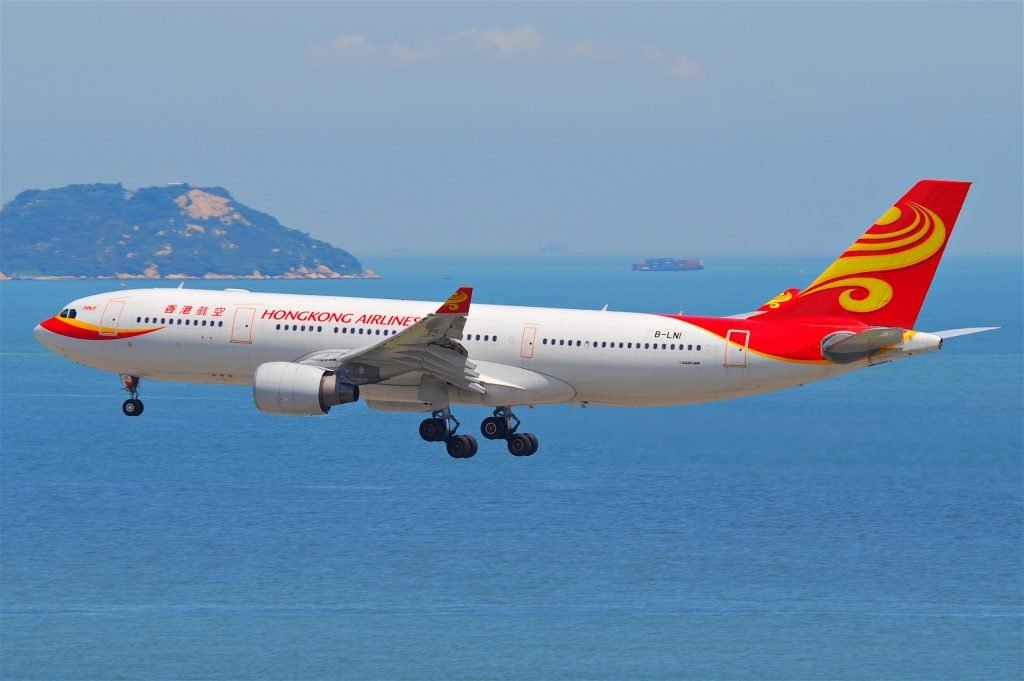 A Hong Kong Airlines flight was forced to abort take-off to avoid a collision with a Cathay Pacific aircraft crossing its path on the tarmac on december 24.

Flight HX709, bound for Bali in Indonesia, was ordered by air-traffic control to come to an immediate stop on a runway at Hong Kong International Airport despite having received clearance for take-off, aviation authorities said.

In a statement released on Sunday, the Civil Aviation Department said no one was injured in the incident and airport operations were not affected.

A spokesman said the Hong Kong Airlines plane was cleared for take-off at about 9pm and set off down the runway.

As it was rolling, the pilot of an arriving Cathay Pacific flight, CX071 from Alaska, informed air-traffic control that the B748 plane was crossing the same runway at a right angle.

The air-traffic control officer immediately instructed the A333 to abort take-off.

The spokesman said the Hong Kong Airlines plane had rolled tens of metres before terminating take-off and the Cathay plane was at the far end of the 3.8km runway.

The department said it was investigating the incident in accordance with due procedures.

The mishap is not the first time a Hong Kong Airlines aircraft has been involved in such an incident.

In September, flight HX236 to Shanghai, also an A333, had to terminate take-off when its pilots noticed that Air Cargo Global flight CW831, a B744, was crossing the same runway.

The two planes were 1km apart when that incident happened.