ALERT Hong Kong Airlines has 5 days to save its license 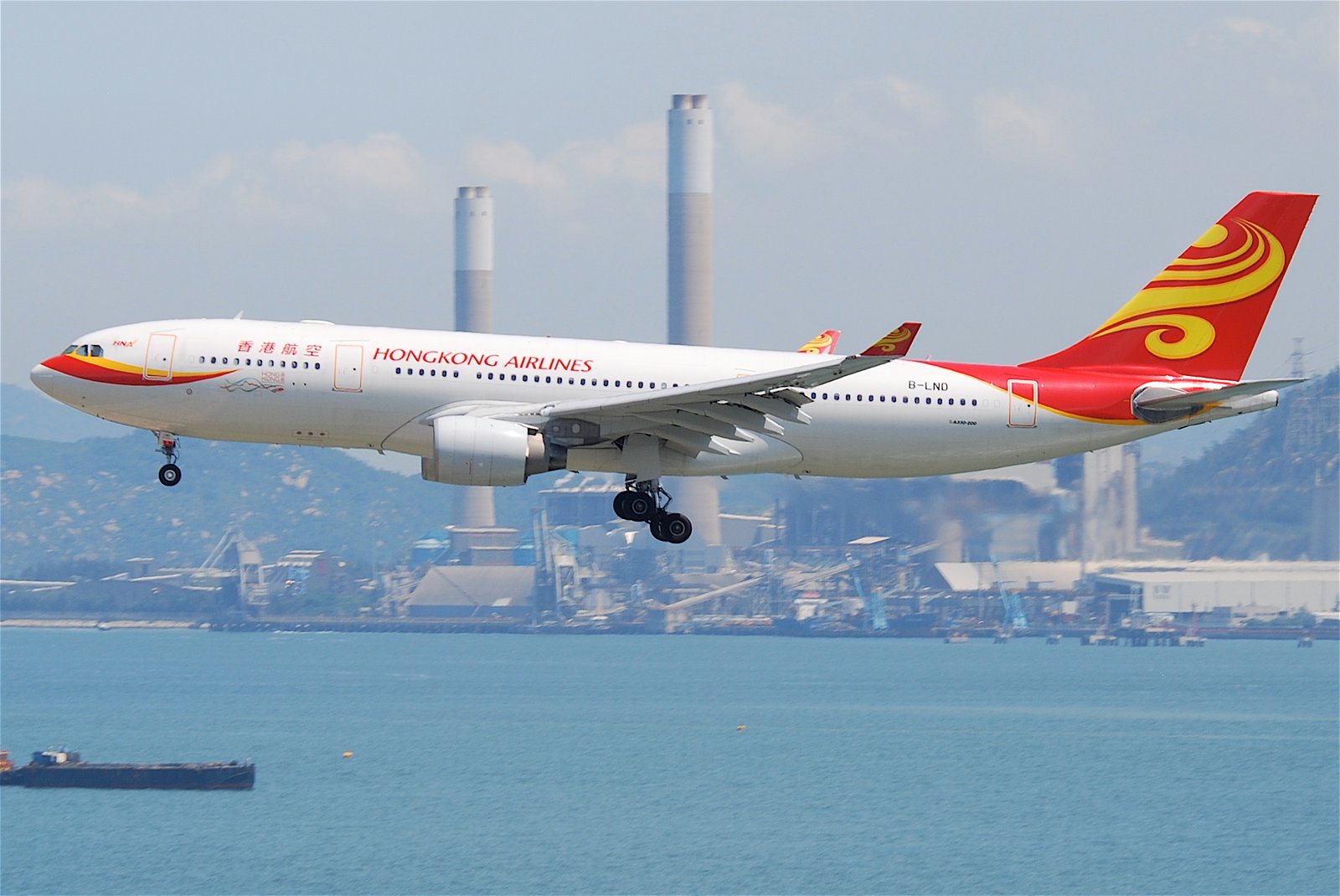 Hong Kong Airlines, controlled by cash-strapped Chinese conglomerate HNA Group, must shore up its financial position by Dec 7 or risk the suspension or loss of its licence, the Hong Kong government said on Monday (Dec 2).

Hong Kong’s Transport and Housing Board (THB) said it met with the city’s second-largest airline on Nov 27 and expressed “grave dissatisfaction and deep concern” that the carrier’s financial position had not improved.

THB on Monday attached new conditions to the airline’s licence, requiring it to raise money and maintain certain cash levels. The Air Transport Licensing Authority said a decision on whether to suspend or revoke its licence would be announced by Dec. 7.

Airport Authority Hong Kong said it was “very concerned about the financial situation” of the airline and the potential impact on its passengers.

The airline is not publicly listed and does not disclose financial data, but in April, it told shareholders that it needed at least HK$2 billion (US$255.59 million) in fresh funds or it would lose its operating license.