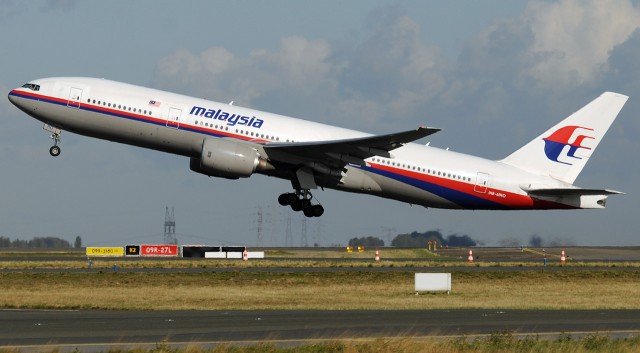 The search for the missing Malaysia Airlines flight MH370 is now predicted to continue into next year, approaching the third anniversary of the plane’s disappearance.

Bad weather continues to slow progress in the underwater search effort, coordinated by the Australian Transport Safety Bureau (ATSB) from Canberra. The 120,000 sq km area of the southern Indian ocean was expected to be completed by mid-2016, before being extended to December.

But the ATSB announced on Wednesday it would now be completed “by around January/February 2017”, with less than 10,000 sq km of the area to go.

It attributed this delay to poor weather conditions during the southern hemisphere’s winter. No ships are currently in action in the search zone, with the Fugro Equator having left to return to port on 15 October while the Dong Hai Jiu 101 remains berthed at Fremantle in Western Australia.

None of the “sonar contacts” so far resemble aircraft debris, but some have “man-made properties” and so warrant further investigation, the ATSB said.