ALERT In July, a Boeing 737 took-off from Belfast without the required thrust and struck a runway approach light 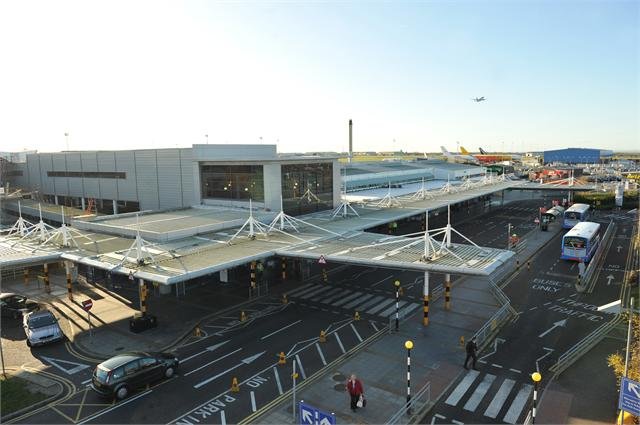 The probe by the Air Accidents Investigation Branch (AAIB) said the wrong air temperature data is thought to have been inputted into the plane’s flight management systems which meant it was slow to accelerate and lift off.

The Boeing 737, registered in Canada but flying on behalf of a UK tour operator, hit a light almost 30 metres from the end of the runway.

The AAIB yesterday put out a special bulletin on the flight, including safety recommendations.

Investigators said that “in slightly different circumstances, this event could have resulted in the loss of the aircraft with multiple fatalities”.

They said had the plane taken off from a slightly shorter runway or encountered obstacles or had engine failure “with a decision by the commander to continue the take off”, lives may have been lost.

Neither the aircraft commander, aircraft operator nor the tour operator reported the problem to the AAIB.

However, it was reported to the Transportation Safety Board in Canada by the aircraft operator.

Air traffic controllers at Belfast International Airport also made a report but the message was not seen until the following Monday because that particular system is only monitored during office hours.

Because of a 58-hour delay, the AAIB said “some sources of recorded data from the aircraft were unavailable”.

“This has been detrimental to the investigation and may hinder the identification of all the safety issues,” the report said.

Investigators found that the only way the incorrect thrust setting could have been programmed into the plane’s computer system was for the outside air temperature to have been wrongly inputted.

The report said the plane’s software was not up-to-date adding that if it had been, an external temperature sensor would have alerted crew members to the incorrect temperature entry and deleted it.

It suggested that all Boeing 737 Next Generation planes be updated with newer software.

It also recommended that all Boeing 737 operators be informed of the Belfast incident.