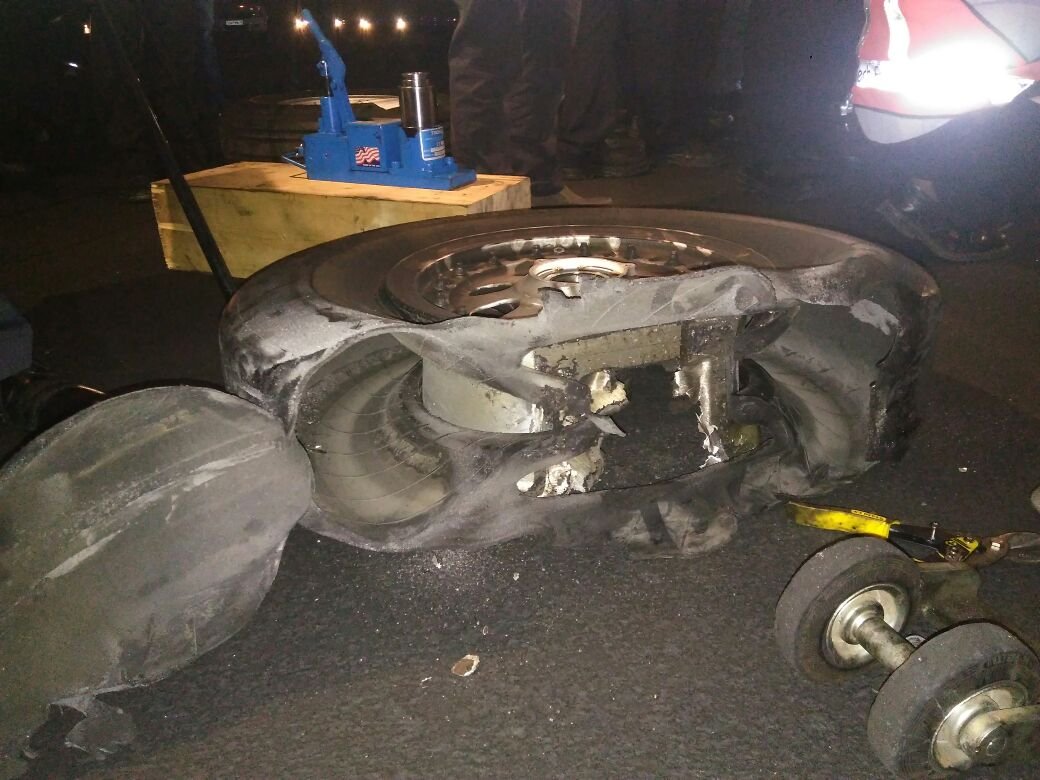 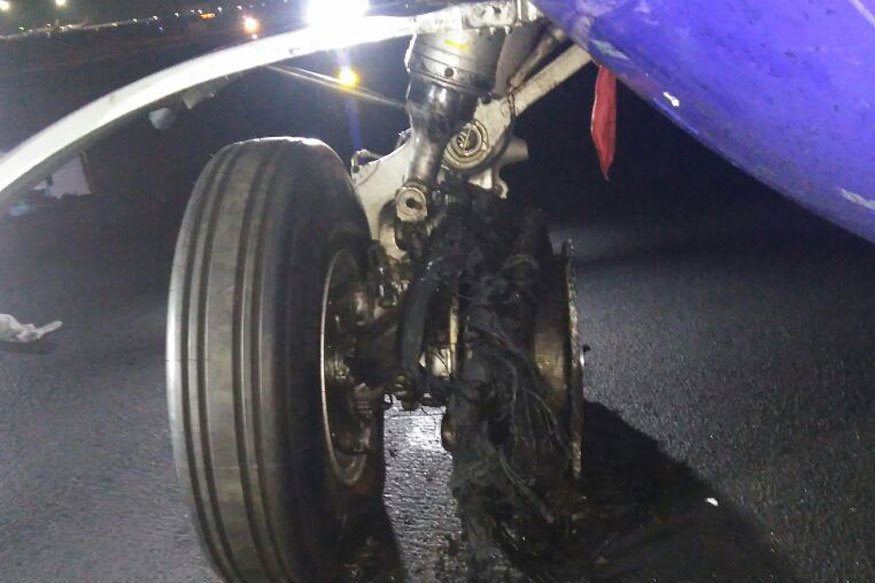 The tyre of an IndiGo ATR-72 from Tirupati burst during landing at the Hyderabad airport on Wednesday night, forcing the airline to evacuate the 77 people on board.

The IndiGo flight took off from Tirupati at 8.50 pm and landed at the Rajiv Gandhi International Airport in Hyderabad around 10 pm, The Hindu reported.

The tyre burst triggered an emergency response at the airport as ground staff noticed sparks soon after the plane landed due to the damaged wheel. A team of firefighters was sent to the aircraft, and the pilot reassured passengers before they were evacuated, NDTV reported. 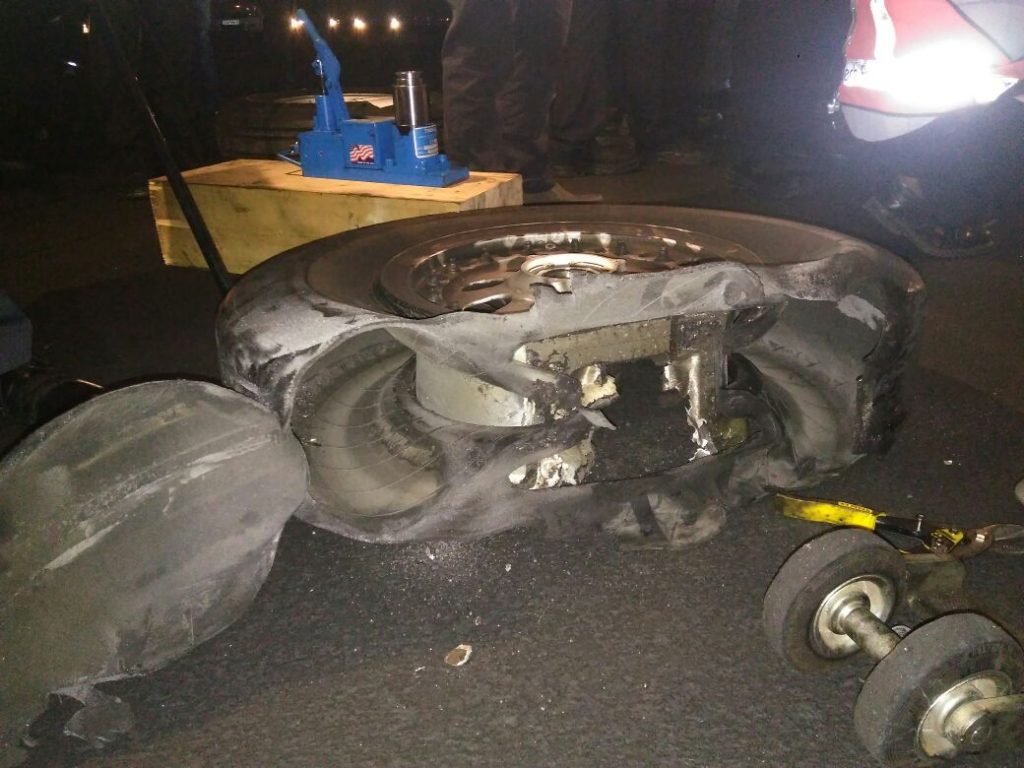 “Flight 6E7117 from Tirupati to Hyderabad suffered a tyre burst while landing at the Hyderabad airport,” IndiGo said in a statement. “The 72 passengers, one infant and four crew members are safe.”