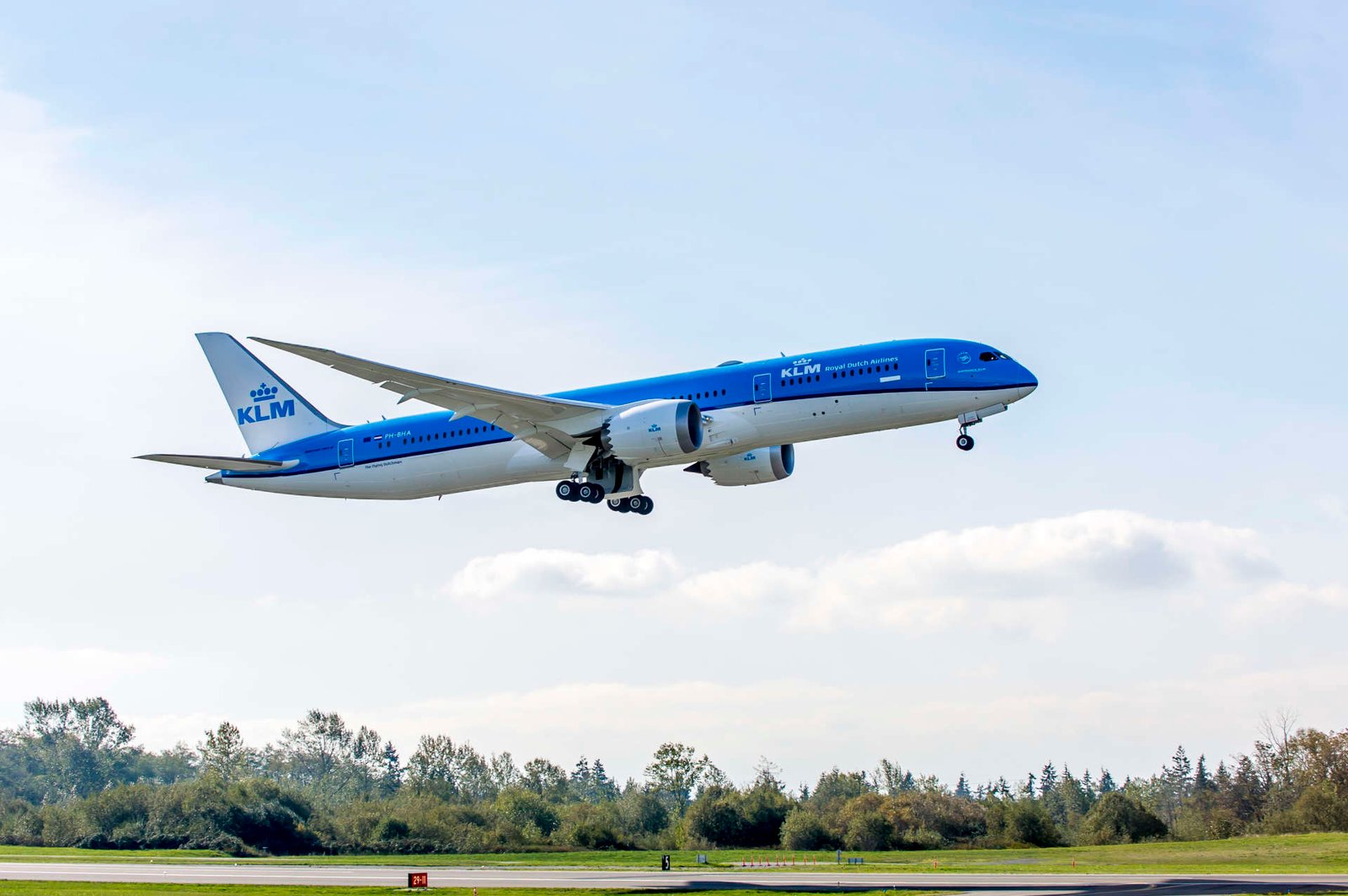 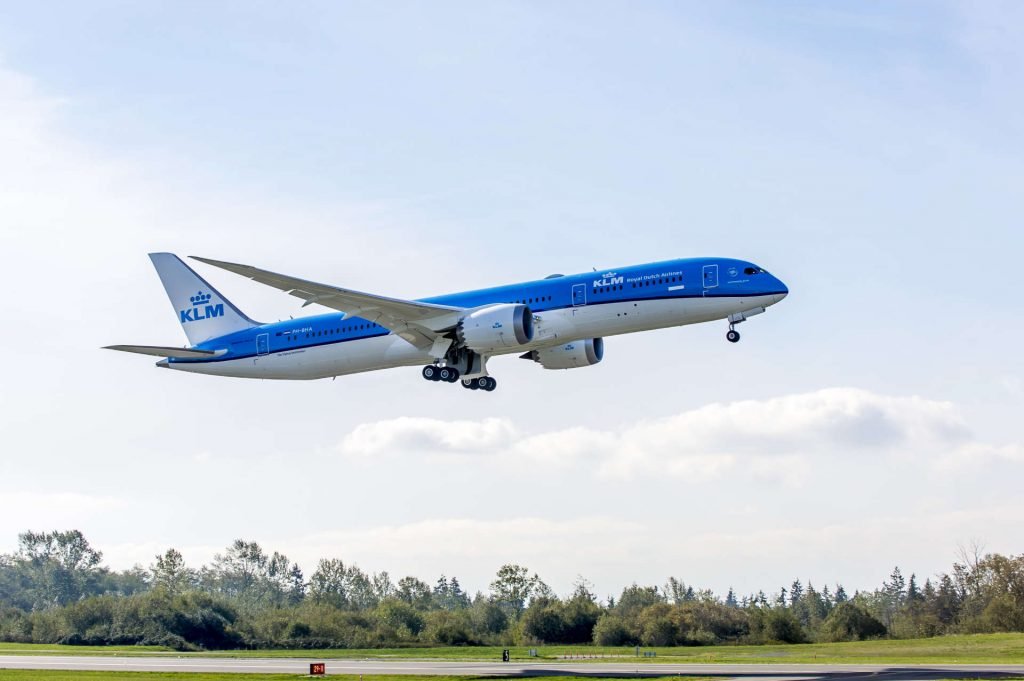 An IndiGo Airbus A320 plane and a KLM Boeing Dreamliner aircraft were involved in a near miss incident earlier this month, prompting the Indian authorities to order a probe considering it as a serious incident.

IndiGo’s Airbus A 320 plane was flying from the national capital to Bengaluru while KLM’s Boeing 787 aircraft was en route from Amsterdam to Kualampur, as per the website of Aviation Safety Network.

The Aircraft Accidents Investigation Bureau (AAIB) has launched an investigation into the matter.

The incident happened on November 2 in the Indian airspace, according to French aviation regulator BEA.