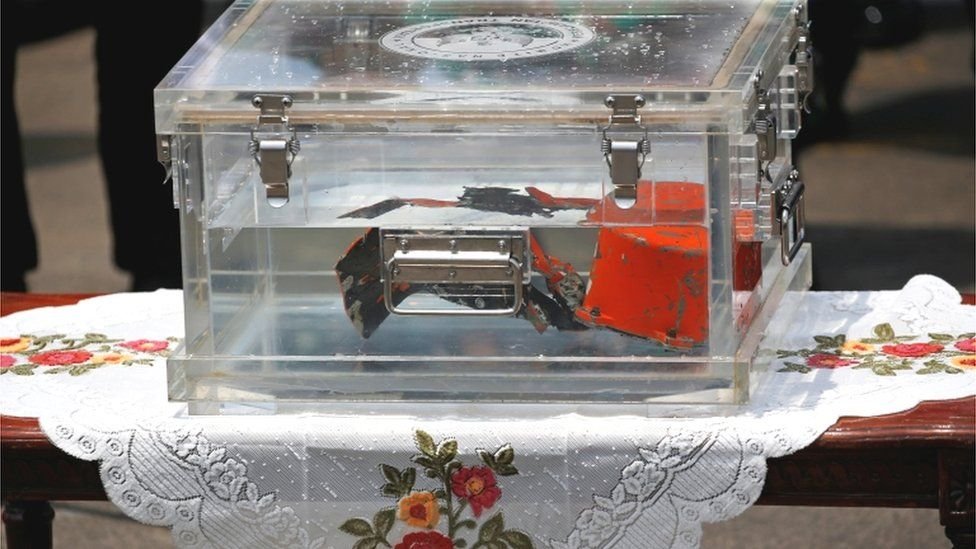 Indonesia has recovered the crashed Sriwijaya Air jet’s memory module that crashed into the Java Sea shortly after departure in January.

Indonesia’s transport ministry announced that it had found the memory module from the CVR device on Tuesday. The investigator said that it could take up to a week to listen to the recording.

“It was found at 8 pm last night at a spot not far from where we retrieved the FDR,” Indonesia’s Transport Minister Budi Karya Sumadi told a press briefing on Wednesday.

“Data from the FDR combined with information from the CVR would make investigations plenary (complete), as from the CVR we could listen to the conversation between pilot and co-pilot.”

Divers found the CVR of the 26-year-old Boeing 737-500 under thick mud on the seabed. The first black box containing data from onboard devices was found shortly after the accident.

A preliminary report released by investigators into the crash in February said the plane had an imbalance in engine thrust that eventually led it into a sharp roll and then a final dive into the sea.

The aircraft plunged about 3,000 meters in less than a minute before disappearing into the Java Sea, killing all 62 people on board shortly after takeoff.