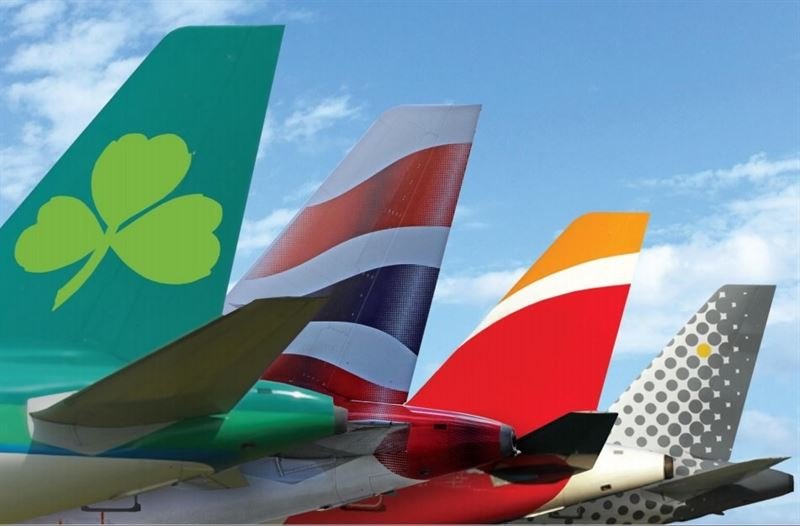 The competition for former Air Berlin’s subsidiary Niki is over – IAG was the only remaining bidder, after Niki Lauda, founder of the airline, withdrew his offer.

International Airlines Group (IAG) is paying 20 million Euro plus an investment of up to 16.5 million Euro for the Austrian leisure carrier.

Niki’s remaining assets include a fleet of Airbus A320 family aircraft and slots at various European airports, mostly in Germany, Austria, Switzerland and Spain.

Niki filed for insolvency on December 13 and suspended all flight operations just a few hours later.